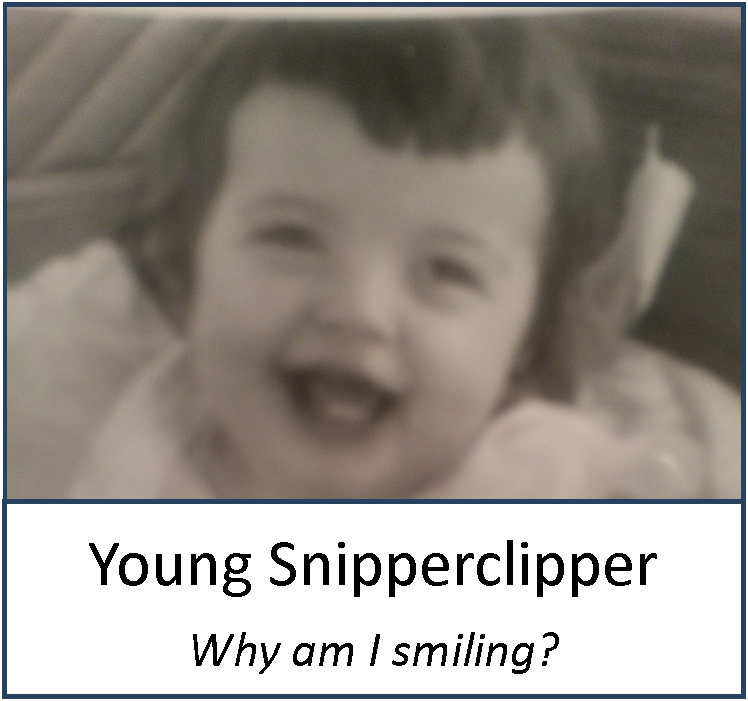 Of all the lies humans (women) tell themselves, there is none so destructive as the urban myth that you can cut your own bangs.  It ranks right up there with my other favorite from the 60s and 70s: perm your hair the night before your school picture and you'll look great.

How can I explain?  Perhaps this will suffice:  YOU CAN'T CUT YOUR OWN BANGS.

I anticipate the push back; women don't want to accept the truth:

See, it sounds right.  I buy that whole story every time.  But let me tell you where this misbegotten tale leads, and it's not pretty.  Time and time again, you'll wander into the bathroom.  While washing your hands, you glance upward and see your reflection.  You're weakening, and you don't even realize it.  Hmm, you think...I could use a trim.  Next, you bring out the hardware: scissors.  In the saddest cases, the scissors are kitchen sheers or blunted kid scissors.  Oh, the horror... 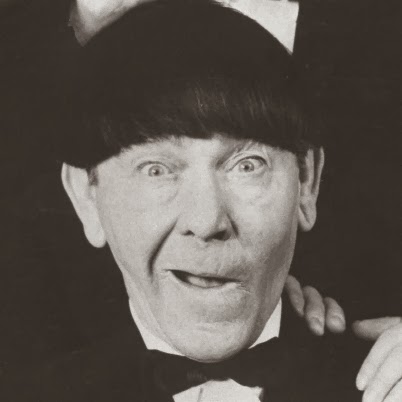 Leaning toward the mirror, you grasp a bunch of hair between  your fingers and begin.   The first cut doesn't look so bad, and you begin to fantasize about the life you'll have post-trim.  The brief period of contentment is about to pass, however, as you venture forward.  Cut number two is far less satisfying, and followed by a dizzying array of snips and reassessments.  You realize you may be in over your head, but vanity pushes you onward.  "I'm one cut away from being presentable in public...that's all I want at this point," you think.  You're beyond the point of no return, and now the scissors are not so much cutting as chewing on your hair with the excuse-for-scissors, as you attempt to make the ends look less like a hair awning and more like actual bangs.  You wonder if Moe Howard cut his own hair (my money is on Moe-cuts).  Finally, you ponder aloud: what length of bangs go with Zoloft?

Remember, you were warned.

[This has been a public service announcement of Cherdo on the Flipside.]