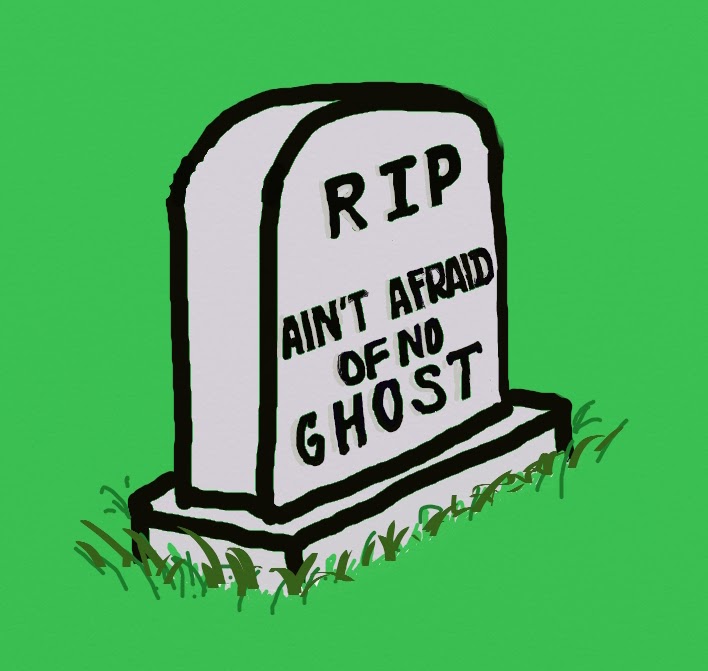 Noooooooooooo!  Yesterday, the terrible news was laid at our feet:  Harold Ramis had died.  I'd probably sell him short in any attempt to name all the movies he has written, co-written or directed...and that doesn't begin to cover favorites where he was one of the actors.  I'll just talk about one of my family's favorites.

Can anyone forget Harold Ramis in Ghostbusters?  When I first saw that movie, my older children, Juggernaut and Magoo (not their names...we've covered this before...), became absolutely obsessed. Between birthdays, allowance money and Santa Claus, we had the whole range of the Ghostbusters toy line fully covered.

For Juggernaut, that obsession soon passed as his loyalty turned to He-Man, skateboards and G. I. Joe toys - but not Magoo.  He continued to play with those toys, day in and day out.  Several of his favorites, like the backpack, were replaced more than once.  Ecto blasters and ghost traps were required for outside and inside play.  You rarely saw him without some Ghostbuster action figure, goggles or proton pack. The fact that Magoo had a few issues with speech and certain pronunciations just made watching him more ridiculously cute.

More than one dinner was spent debating whether or not Rick Moranis (Lewis) was really a Ghostbuster (I'd argue for the original quartet only:  Bill Murray, Harold Ramis, Dan Ackroyd and Ernie Hudson).

Looking back, with the 20/20 hindsight that we all develop on the flipside, I love that Magoo was totally immersed in the love of a story and its characters.  Granted, it's not a classic novel.  Life will only hand you so many moments where you and your child are totally on the same page.  The opportunities to just observe pure moments of imagination gone wild and enjoyment are even less.  I haven't tripped over Ecto-1 in many, many years.

I miss it.  God bless you, Harold. 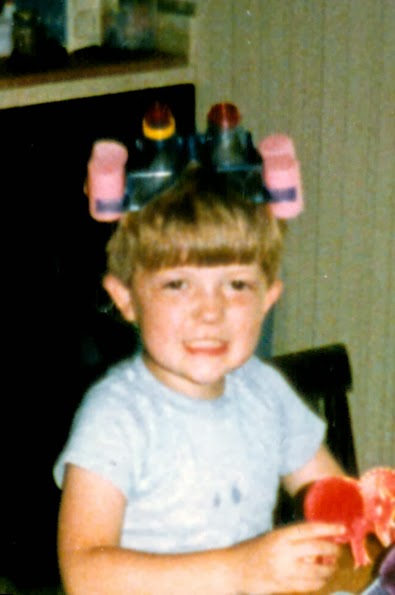