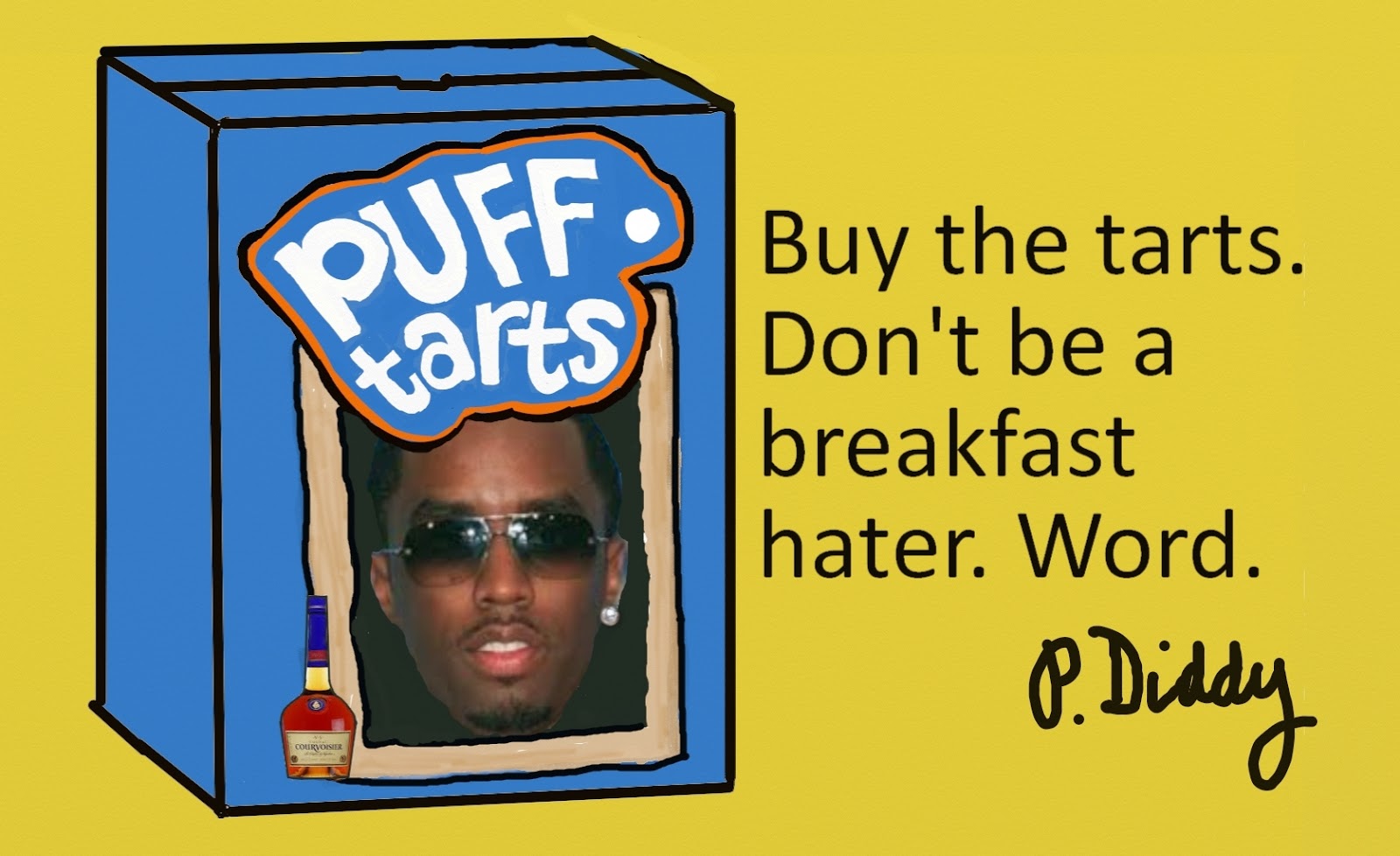 No, no, no!  This is the kind of trend that really gets my attention - in a bad way. Did I just see rapper Nelly on a Honey Nut Cheerios commercial?  It hurts my eyes!  It burns, it burns!   It's all Nelly's fault that I'm on this particular rant.

Cornell Iral Haynes, Jr., better known by his stage name, Nelly, has claimed fame as an American rapper, singer, songwriter, entrepreneur, investor and even as an actor.   Sure seems like he has a solid career.  So, why for the love of M.C. Hammer did anyone let him appear on a cereal commercial with his "homebee?" The Honey Nut Cheerios' sugar buzzin' honey bee should assume an air of embarrassment, too - it's only fair.   Doesn't this guy have an agent?

I personally haven't felt so embarrassed for the rap community since they started calling their boyfriends and girlfriends "my boo," slipped the word "Yo!" into every stinking conversation and added a dash of "holla".  Don't defend this as just urban culture, pay attention here.  Heck, I've apologized for "cool beans" a million times.  Recognize.

Breakfast is for plain, old boring people.  What am I to expect next?

All of a sudden, I'm worried about the whole East Coast/West Coast rivalry - first thing in the morning.  Which rap breakfast items can be eaten together?  Do I need more than one plate to keep the peace?  Can I eat these rap breakfast items even if I don't live in a 'hood?

It's all about the Benjamins with these guys.   I'm back to "just coffee, please."