Life is an endless list of questions, so I thought I'd clear my brain for the weekend.  Please feel free to enlighten me;  I'm trainable, I swear!


Have a great weekend and be safe, peeps! 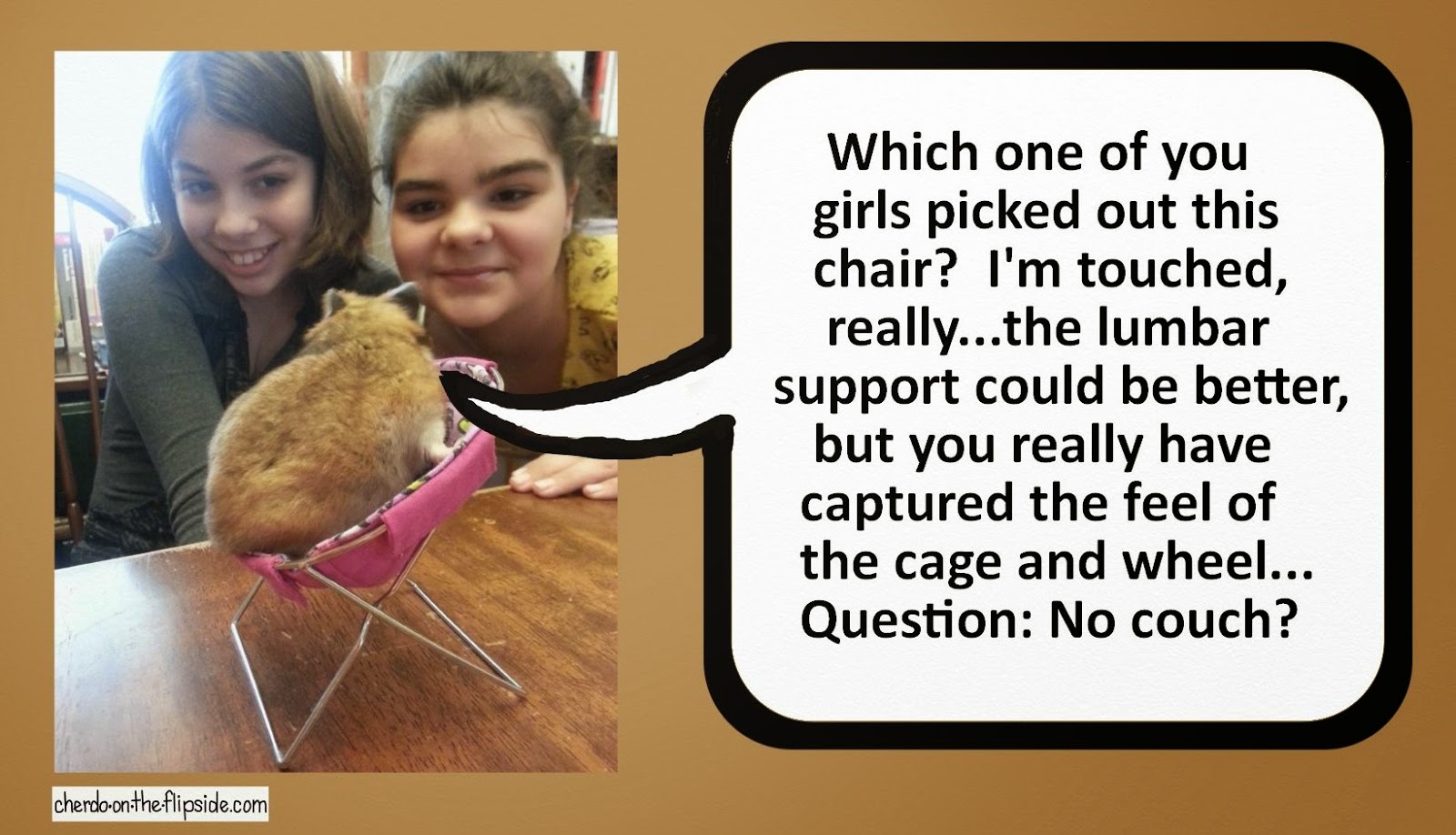