Good Prejudice (I May Suffer from This) 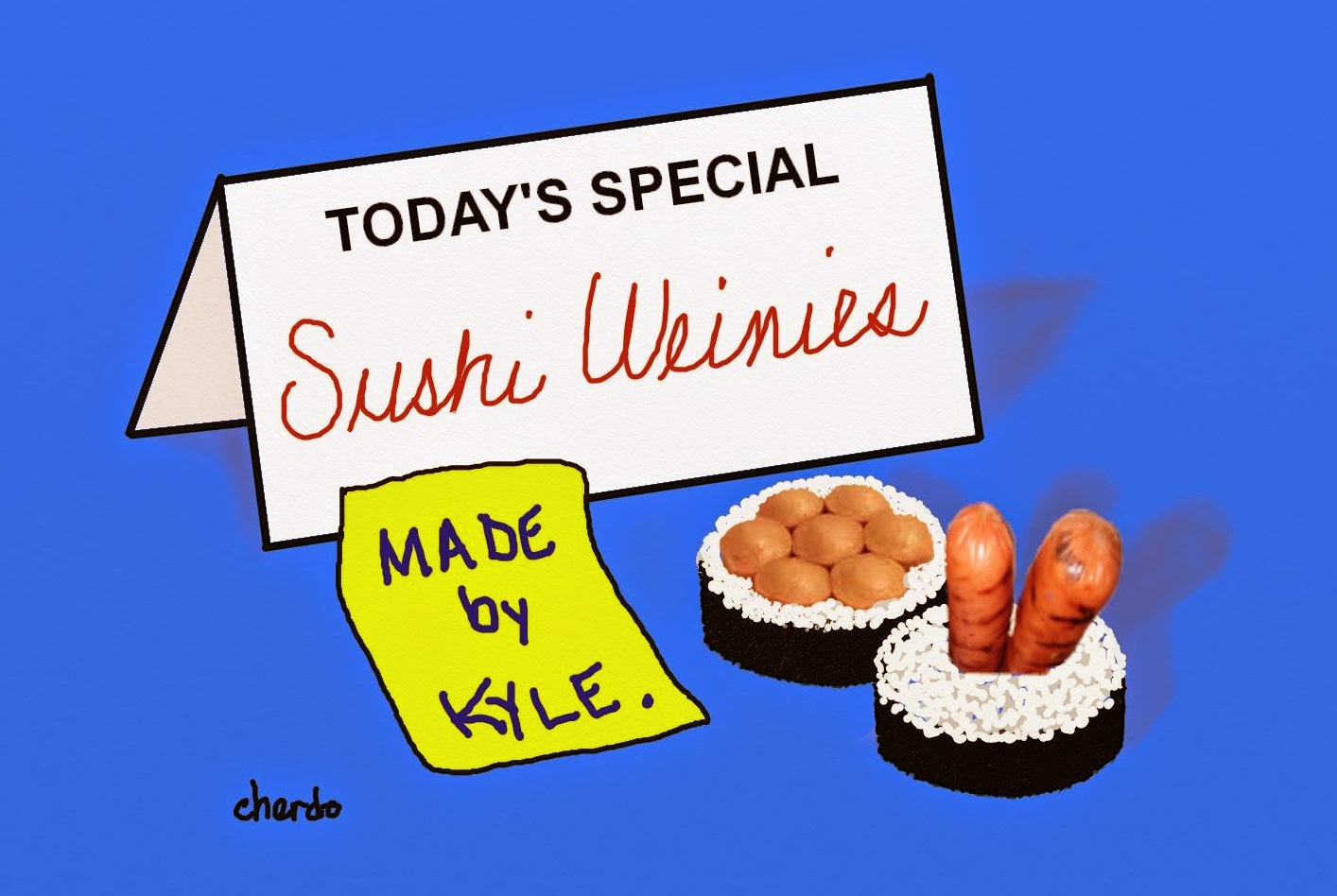 This is a real question for the politically correct:  Is there good prejudice?

Let me just say this:  I really don't care where a person is from or what your background might be. Your socioeconomic status doesn't mean diddly, either.  Sadly, a person's mental health doesn't matter to me...I do love a wackadoodle friend.  Eccentric - yes, please.  Actually, the loose cannons are almost preferred.  Sometimes, to my detriment - like when I am fascinated by a pathological liar's storytelling ability (hey, I'm a trusting sort).  You get the picture.  Everyone starts out on the same page with me.

The kind of prejudice I'm talking about is the preconceived opinion that is not based on reason or actual experience.   I think there is the potential for good prejudice, in my humble opinion (worth every cent you've paid for it).

And yet, I still second guess my so-called good prejudice.

This concern came over me as I hopped from grocery store to grocery store, looking for oddball ingredients for new recipes.   The list included hoisin sauce - that thick, pungent Chinese sauce of the "little g" gods.  Checking all possible locations for hoisin sauce caused me to swing past the international foods aisles and sushi bar sections of each store I visited.  You just never know where they will hide an international food item.  The whole continent will get lumped together.  Asian fare will be in the same area whether it is Chinese, Japanese, Korean or Mongolian - or it will be displayed by the sushi bar.

The first two sushi counters had two workers each, very nice and helpful.  Neither store, however, had all the ingredients I needed, so I was off to the third store without making a purchase.  Arriving at store number three, I walked to the international section.  No luck.  So I cruised around to the sushi bar near the deli.  One individual was behind the counter, but he was bent over getting something from a cabinet and I couldn't really make eye contact and ask him anything, just yet. Looking at the surrounding shelves, I saw green teas, wasabi, ginger, a variety of soy sauces - no hoisin. Sushi was right there in front of me;  no reason to fight it.  I abandoned the hoisin search and decided to get sushi.

As I stood there, ready to make my selection, I had a question for the sushi chef...and then the guy behind the counter stood up.  He was your basic acne-mugged teenager, much like the ones we see at every fast food restaurant in town.  The hairs on my arm stood on end and I took a step back. Immediately, I got "wary eyes" and my mind struggled with the thought that the teen might actually be the sushi chef...OSHA, how can this be?  I watched him for a few minutes, pretending to shop, all the while thinking, "Wasabi, my eye.  If this dude touches rice or fish, I'm out of here."

Silently elation washed over me as the teen quickly turned around and grabbed a mop before going on his merry way.   He was replaced by an enthusiastic sushi chef of definite Asian ethnicity.

I realized that I don't want caucasian teen sushi, hereafter referred to as a CTS.  Who does?   My body language and menu choice was a virtual high-five for the Asian chef.  Yeah, buddy, I'm his biggest fan.  Isn't this a good prejudice?

Don't get on your high horse now, peeps; I'm not alone.  Every store I was in, and noticeably every one I've been in since that day, had sushi chefs that were Asian, if they sold any sushi at all.  What are the odds?  Mathematically, I think the odds are a one-hundred percent chance that no one ever wants to hire a non-Asian sushi chef, based on my extensive local grocery experience.  Logic tells me that there has to be some bad Asian sushi chefs and alternately, there might be really talented teenager fast food workers...no, what am I saying - I reject that.  Every sushi guy in town is better than fast food kid when it comes to sushi.

Think about it - CTS just can't be good.  Who is going to tell teenaged boys to wash their hands? You know they'll be cutting squid and texting, leaving fish on the counter till it's way above the correct temperature.  Teenage rebellion would eventually raise it's ugly head, and then we're stuck with Vienna sausage sushi or hot dog spring rolls.  There is no sushi hot pocket.

Carefully consider this:  teens never did anything uplifting for the art of tacos.