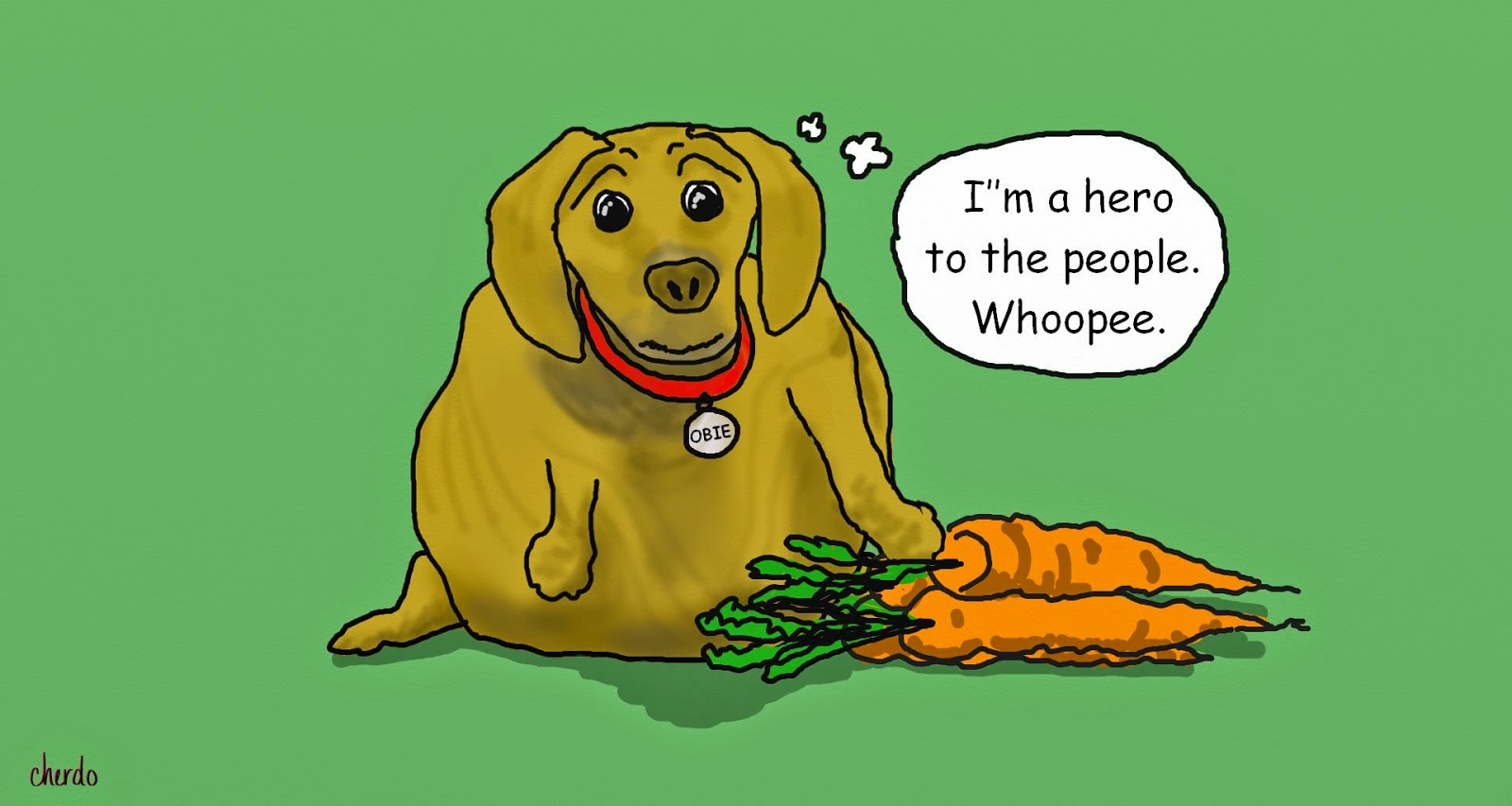 My news obsession has been addressed in this blog before. Come to think of it, so has my disappointment with non-news items portrayed as real news. Yesterday brought a new layer of irritation to my short attention span: the combination of non-news and bad math. All day long I pondered why this trend isn't being questioned much at normal Joe level, where we can all agree on the math.

It all began with a really big wiener dog. Saying "weiner dog" instead of dachshund is one of the few things that consistently makes me feel younger...like six, maybe. Retinol cream can't come close to those numbers.

Think tanks and opposing political parties attack statistics and studies like a blood sport. It's become less of a numbers game and more of a numbers war, as "lies and statistics" are frequently grouped in the same sentence. Mention unemployment rates, the economy, or global warming and then jump back, if you value your life! Seriously, this is understandable. Big issues, big numbers, multiple interpretations, ulterior motives - they all add up to big emotions. And the math heads jump on those numbers with smoke rising from their calculators.

As I watched the televised morning news, the most important thing that happened yesterday was that a 77 lb. weiner dog named Obie lost weight (NEWS!). In case you missed it, and I don't see how that would have happened, this was the hard hitting news of Monday.

Then the announcer gave the stats:  Obie had lost half his weight!  Half? Wow! That is pretty good, even if it was a totally captive animal on a leash held in a small area whose only source of liquids and sustenance sprang forth from a third party...but,yeah!  Obie is a go-getter! Good work. Obie lost 54 lbs.

I can see why the public is confused by government stats, they're not meant to enlighten - they're just hanging around to keep the conversation going till next election. But Average Joe - you can calculate half, right? Basic math, peeps.

What about simple (really simple) Geometry or spatial relations?

While reading an article on hummingbirds (NEWS!), the author stated that hummingbirds' nests are the same size as a thimble...then gave the measurements of 1" by 2". For crying out loud, who has a finger that is two inches wide? Did I flip the numbers? You're saying there's a seamstress out there that has a finger that is one inch wide? Go get a ruler right now and hold it up to your finger. GO!

And that, ladies and gentlemen, was the news for Bad Math Monday.

[Anyone know where those Nigerian girls are today? Kidnapped Israeli teenagers? Missing plane MH370 out there somewhere?]