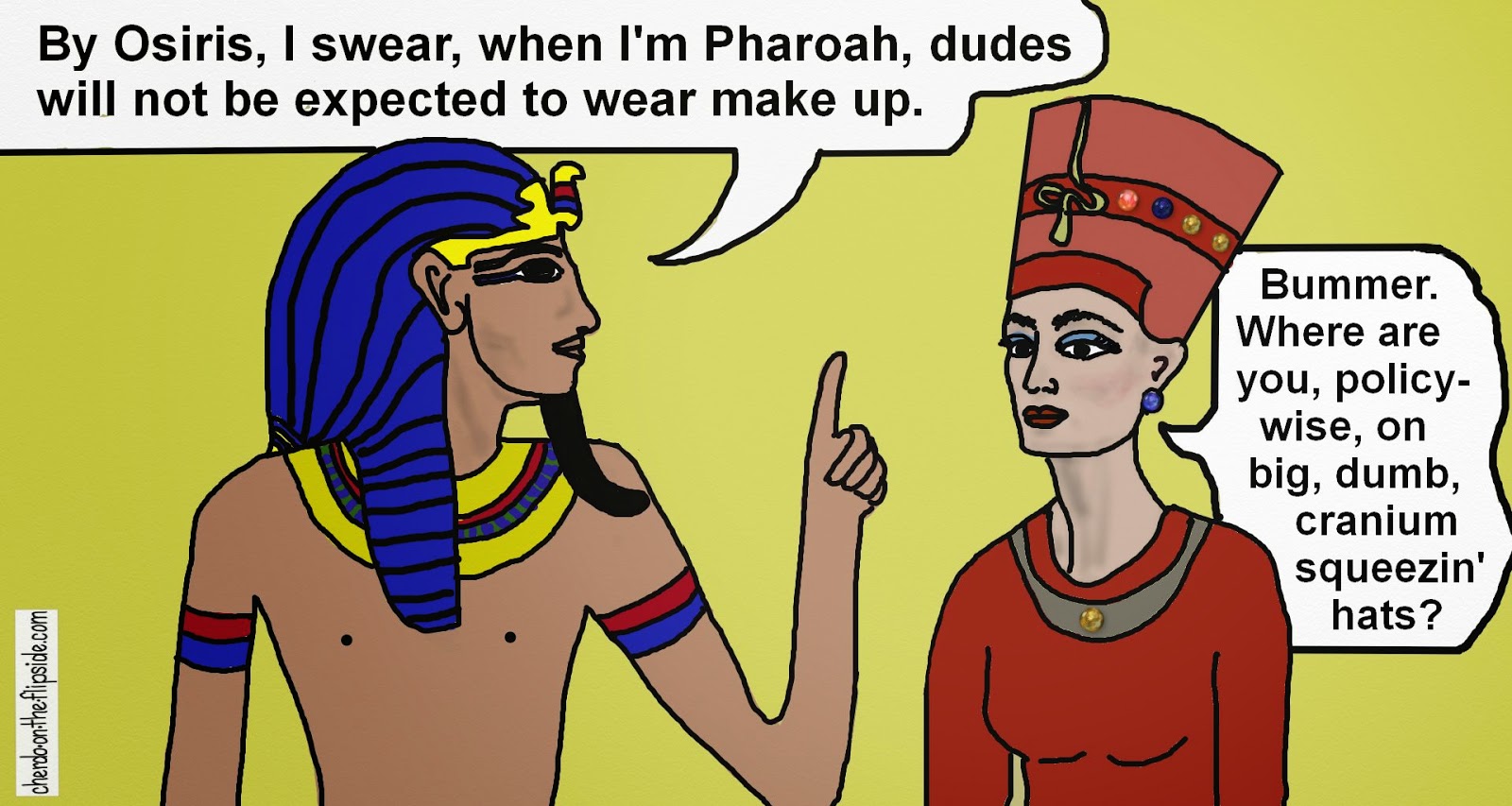 Let me preface this rant by saying I don't really have any proof, but if the Internet has taught me anything, it's that you don't need to have all your facts straight before you post.

I believe some products were made just to make women miserable.

Men, historically, have been viewed as superior to women (sit back down, feminists, I'm just stating a historical fact,  not a new campaign policy.  Yada yada yada...I do know who Gloria Steinem is. Stay with me).

People in a position of power, inventing things and manufacturing things...that they didn't use or ever need to use.

So, my question is this:  if these products were so great, why weren't they ever used by men?

In this age of gender equality, I'm going the extra mile and putting all uncomfortable, offending clothing items in a box on my porch for the next guy who comes along.