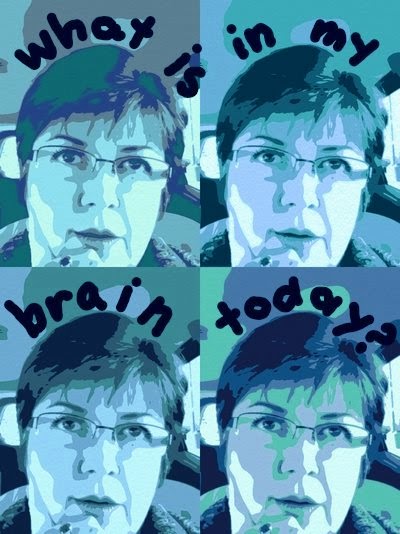 It's Friday Whyday and I've been saving up a few questions for the general public:

I don't care who you are, where you live or what you've done - just go have a good weekend.