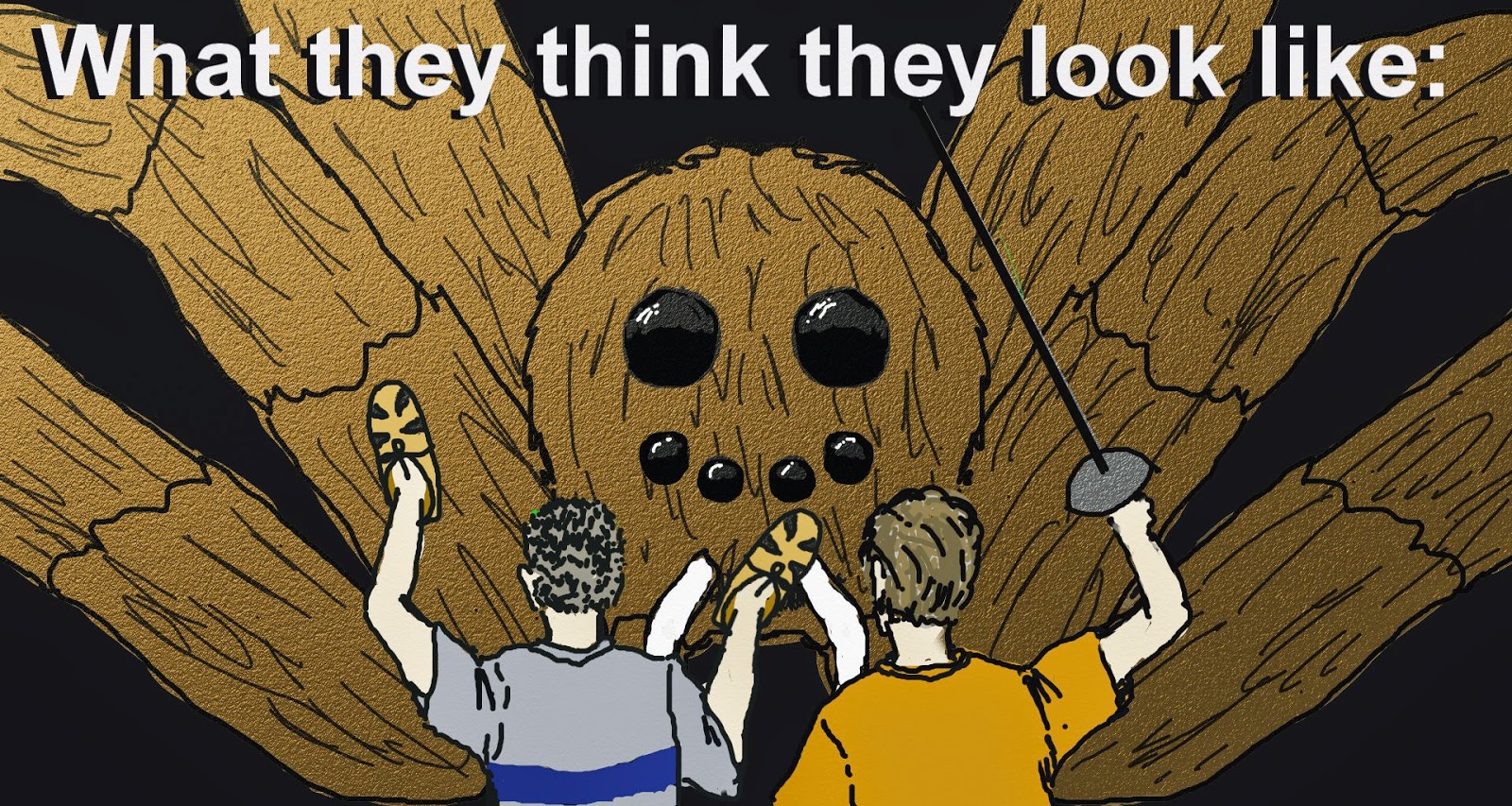 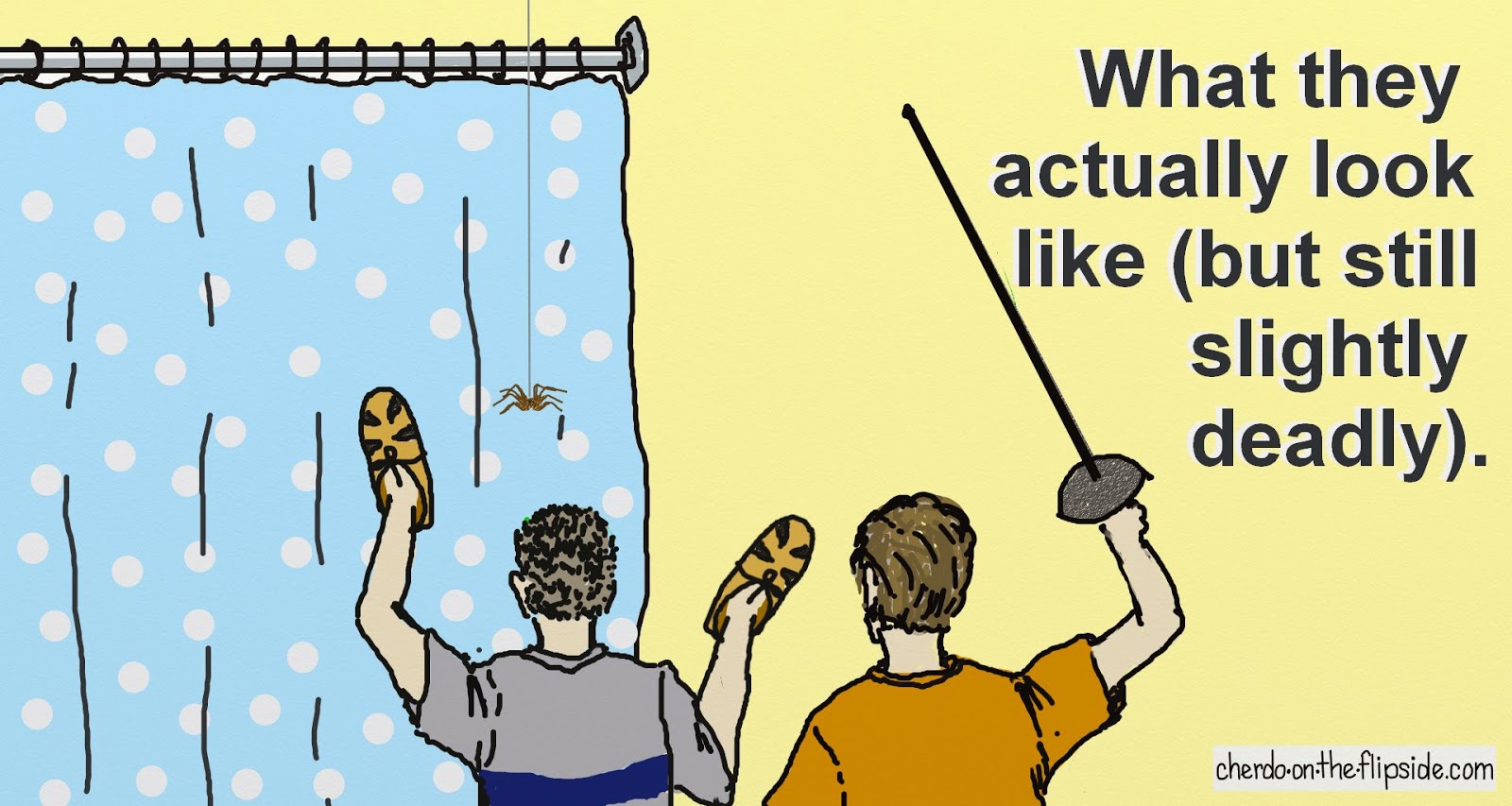 There's nothing quite like a bunch o' boys;  they're a story in themselves every time they get together.

Anticipating a rainy day, we had friends over for lunch and board games. After several enjoyable hours, it was time for them to leave.  The boys and moms stood at the front door and gathered up belongings, put shoes on, and began to say our goodbyes.

"By the way, there's a huge spider upstairs in your bathtub, " JD remarked.   Immediately, the other boys chimed in.

Their mom - my dear pal, Jackle - and I said simultaneously, "Why didn't you kill it?"

"You might have thought it was a pet", I snarked with amusement and added, "actually, it sleeps in the guest room."

There was a pause in all conversation.

JD sat on the floor and began to take his shoes off.  This kid is just too polite, I thought, and so I told him, "Oh, honey, you don't need to take your shoes off."

"I'm gonna need these!" he announced with glee.

Looking at my son, Gonzo, I noted that his face was equally animated and both of the lanky, six foot-ish teens ran up the stairs.

The sound of battle filled the air, and they returned in a few minutes to tell us of their conquest. Armed with shoes a-flappin', JD had put his all into defeating the enemy Spiderzilla.  Gonzo had retrieved his fencing foil - apparently to make it a gentleman's bout with the deadly battle.  I'm sure he lunged the sixte, quarte, optava and septima with great vigor.  The spider may have died of heart failure or some sort of psychological breakdown at the site of the two of them.

THAT is what is great about boys, my peeps.  I never expect a boy to just step on a bug and I'm never disappointed.
Posted by Cherdo at 9:10 AM