Are You 'Merican? Take This Quiz 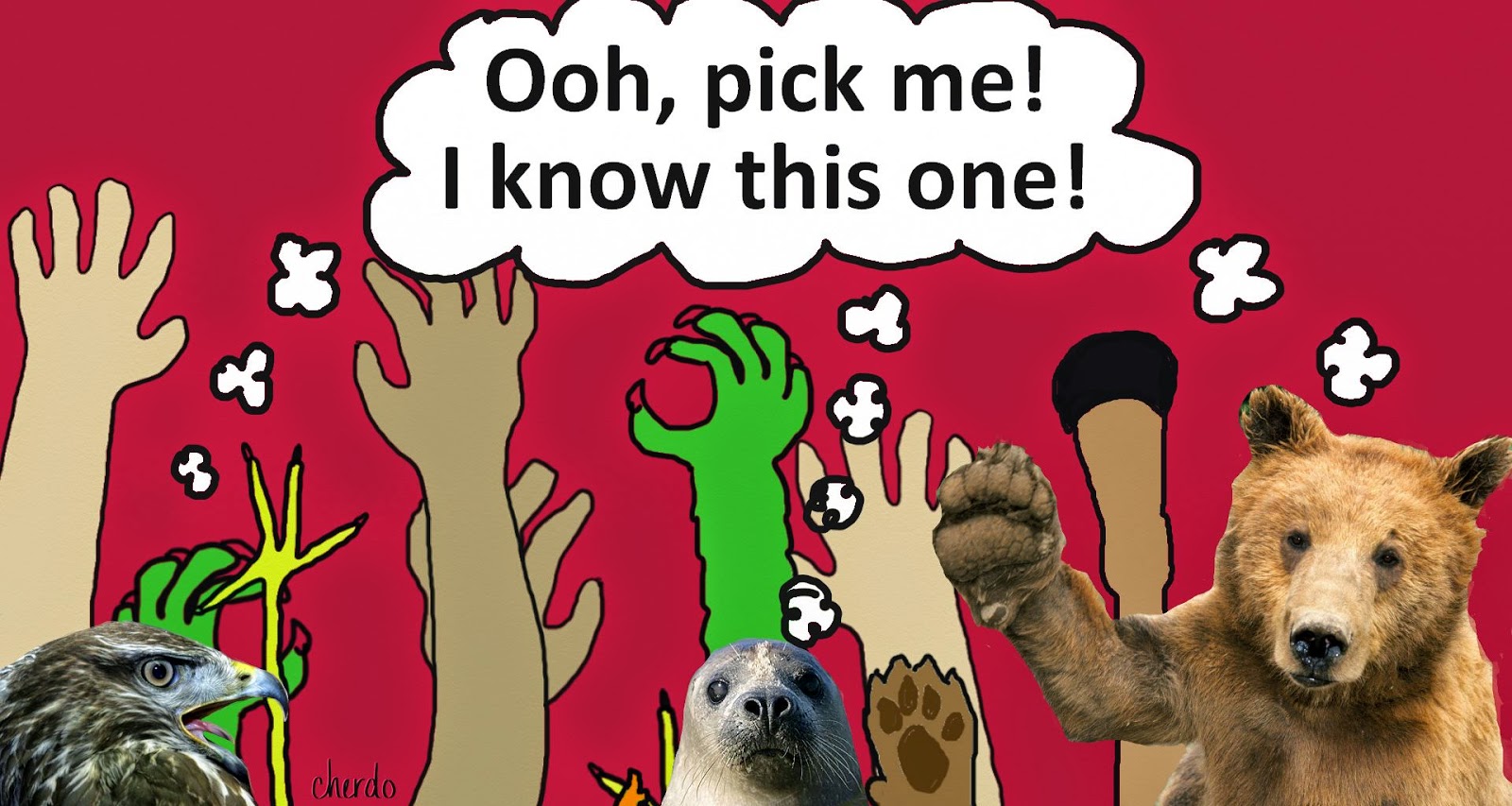 In the spirit of the land of the free and home of the brave, I challenge you to go forth and tackle this quiz!  If you're truly brave (hey, you're standing behind the dude at the keyboard...sit down), you'll post your answers in the comments. Don't get all googley on me - it's not college.

Answers posted tomorrow. May the force be with you.