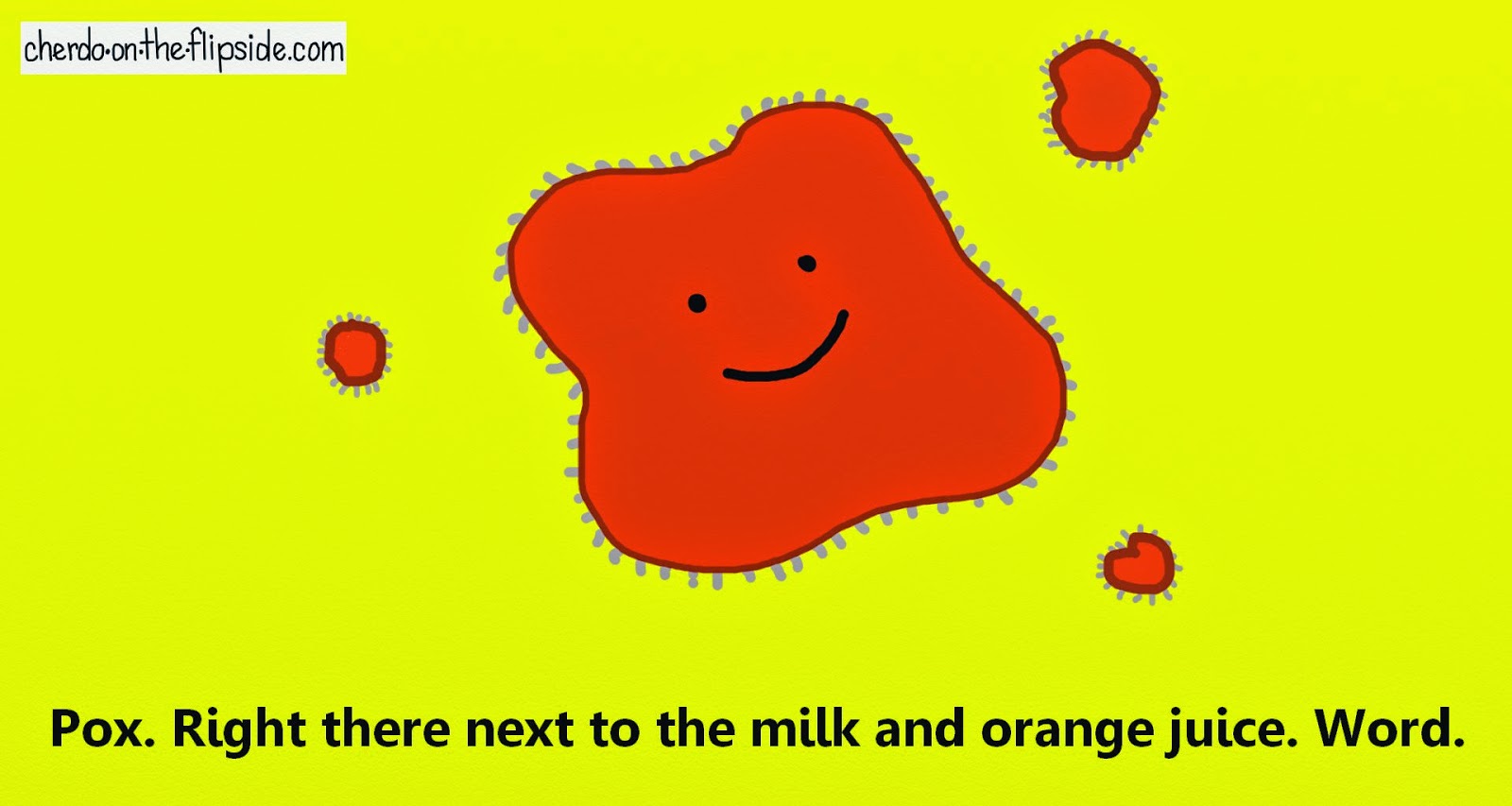 Trust your government. They are looking out for you.

The land of healthcare used to be my domain in my working years and I frequently found myself preparing for audits, reviews and inspections. If you've never been through an inspection by a government agency, you don't know what you are missing. Layer upon layer of bureaucracy resulted in sensible rules, crazy rules and pure "Gotcha!"


A sensible rule would be that you follow the doctor's orders exactly, right? Totally understandable.

Crazy rule? Here is an example: Everything you do in healthcare requires a policy, and government auditors will ask to see them. Once an auditor refused to read all of the policy we had on file; she stopped at the end of the first section. She said it was incomplete. I told her the rest of the policy was on the reverse side of the sheet. She informed me that a sheet is one sided and a page is two sided; since I had called it a sheet, she could only look on one side. She cited us as having no policy.

How in the world does that help anyone? Why is that necessary? Crazy rules are very close to gotcha rules, the next level of idiocy. If an auditor cites a crazy rule, it transforms to a gotcha rule. Once, an auditor scraped the cherries off of the patients' cheesecake until they found one that wasn't exactly two ounces. She looked insane doing it. When she finally found one that was 1.75 ounces, the facility received a citation. Gotcha. Then all the patients asked who had been messing around in their dessert (they wouldn't eat it).

A gotcha would be any rule that doesn't seem to improve the quality of care for a patient or make for a safer environment. It's unnecessary, and nothing is worse than seeing your final evaluation marred by a gotcha type citation.

All these rules, big and small, brought to you by your goverment agencies, in pursuit of your well-being.

To recap...lots of rules...zealous auditors...plenty of rules to go around. The government is watching everyone, but themselves, apparently.

The past week's reports of dangerous biological specimens hanging around at the Centers for Disease Control and Prevention (CDC) and "a secure government research lab near Washtington" really has me fired up. Here we have vials of small pox forgotten for years in the "super secure facilities." The more I hear about it, the more bone-headed (and less super) it sounds.

If small facilities and hospitals had to hire staffs to keep in check, I am certain that the CDC and secure government research labs did the same, on a much grander scale. You're telling me that a highly educated staff with no purpose but maintaining the security of those institutions overlooked smallpox? And those brains still work there?

Let me help. Here are some starter guidelines:
Even scarier: once they found these vials, they had to test them. That's right, put it back in the hands of the dweeb. We were assured, prior to testing, that these biologically hazardous samples were dead (they weren't, by the way). Why didn't they go straight into an incinerator? Nope, let's make one more possible instance of mishandling before we say goodbye.

Reports have the audacity to remind us that these facilities are the best in the world. That just means that every Hollywood movie plot that has society falling due to a faux pas at some lab is probably more accurate that what we are led to believe.

Meanwhile, in small town America, a state auditor is messing with grandma's dessert - to protect her, of course.
Posted by Cherdo at 11:18 AM