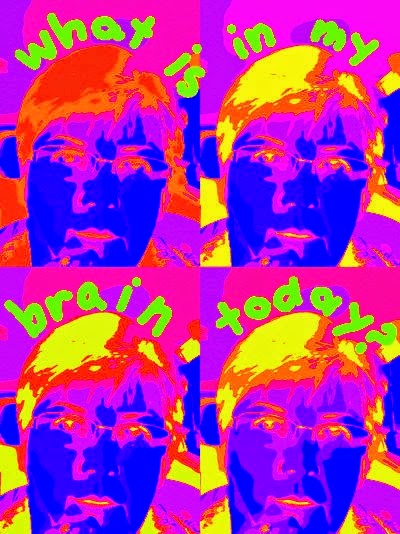 Well, it's Friday and time to air out any unanswered questions, question any world wide weirdness, confuse news and dust it all with a scant bit of rant.


Any weird news in your neck of the woods?
Posted by Cherdo at 11:45 PM