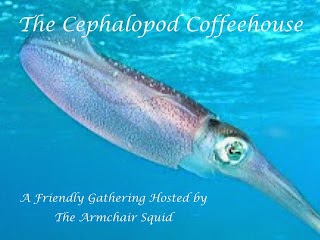 The idea is simple: on the last Friday of each month, post about the best book you've finished over the past month while visiting other bloggers doing the same.  In this way, we'll all have the opportunity to share our thoughts with other enthusiastic readers.


I'm the weird one in this group, I've decided. Reading is a passion, but it is the season of life where other responsibilities determine how I spend my precious reading time. While prepping to help homeschooled high school students in World Literature, my duties as teacher have required me to go back and re-read many classics. 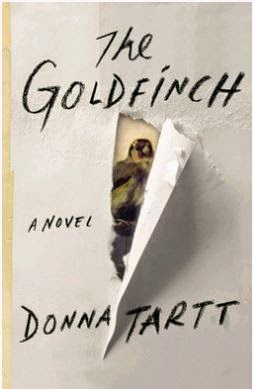 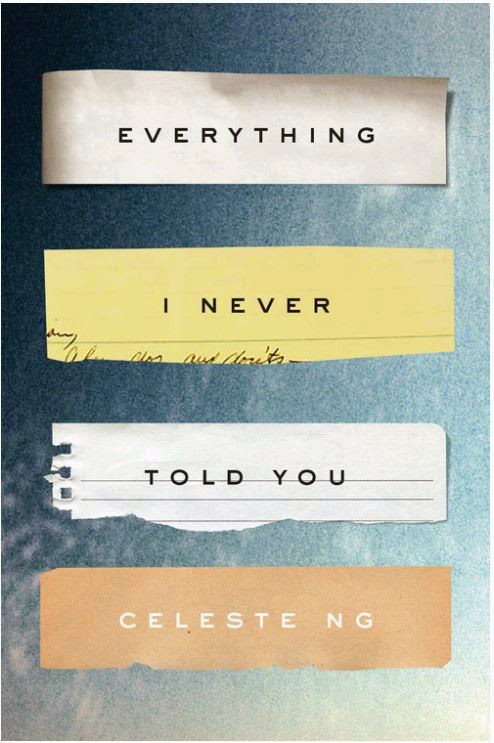 So, while I want to the The Goldfinch by Donna Tartt or Everything I Never Told You by Celeste Ng, I find myself cramming the classics to refresh my memory this month...and a little time for one re-read of a much loved book.

There's really not much that is exciting that I can tell you about The Iliad or The Odyssey. Shhh...don't tell my young people. It's a very unfair world out there where they will be required to be literate and conversant on a lot of books that they might not have chosen for their weekend fun-read.

For example, The Iliad is about the Trojan War, Even more than the war, it's about Agamemnon's beef with the warrior Achilles, mistreated female captives, glory earned in war, gods and goddesses sticking their nose in humanity's business and the Trojan prince, Hector, getting a raw deal even in death.

Intrigued? Good, because I have to practice making this extremely interesting to teenagers while possibly maintaining a dactylic hexameter. Ditto for The Odyssey, The Aeneid, Augustine's Confession, Dante's Inferno, Faust, War and Peace, but with different meter...you get the picture.

That, my friends, is the main reason those books form the black hole that consumes my reading hours.

After so much required reading, something had to give, and so I searched through my own library for a good, solid read and passed all the recently written stuff to revisit Sophie's Choice by William Styron.

Why do I love this book so much? I've pondered that , and  it's truly the character development. I think Styron is a master at pulling me in to the story immediately and getting me to that all-so-important place where I care about the characters and really want to know more about them.

The story is told by one of the characters twenty years after the events occurred in 1947, post World War II. Southerner and would-be writer, Stingo, goes north to Brooklyn where he meets the beautiful Sophie, a Polish woman who had survived the holocaust. Stingo is a bit of a third wheel, because Sophie is devoted to the charismatic and charming Nathan, but they all rent rooms in the same boarding house.

Nathan is as volatile as he is charming. Sophie seems a little too willing to put up with Nathan's shenanigans and Stingo is drawn to both of them. All through the book, we see Nathan and Sophie battle and make up. When times are good, they're very good, but when Nathan's paranoia and unpredictable nasty temper rears it's ugly head, trouble ensues and no one is safe.

A emotionally wounded Sophie finds herself leaning on Stingo as a friend and confident during these ugly episodes with Nathan, and through their conversations, Stingo learns about Sophie's time in Auschwitz during the war. Sophie is haunted by things she had to do during the war years, and has not completely shared important details - like her Nazi-loving father or her resistance fighter lover or her own attempts to seduce a Commandant at the concentration camp to save the life of her son.

Together, Stingo and Sophie worry about Nathan's mental state. Nathan is flipping out with greater frequency and it is revealed that drug use is involved and Nathan may not be the brilliant scientist he claimed to be. Eventually, he threatens both Stingo and Sophie; add a gun to make sure you realize that guy is serious. Along the way, they learn that Nathan is mentally ill and has always been so.

Stingo and Sophie flee to Virginia by train, fearing for their lives. Stingo reveals his love for Sophie and his desire to marry her and settle down, but Sophie has an air of impending doom. She shares her most difficult truth: that she had to make the terrible choice to send one of her children to the gas chambers, so that the other might live.

None of this scares off the long suffering Stingo, who loves everything about Sophie without reservation. Finally, our guy Stingo participates in the horizontal bop with Sophie. I'm sure the character thought that this was the beginning of the relationship he craved with his dream girl, but it would not be so. See what happened there? I'm worried about what a fictional character thought.

Convinced that her death is near, Sophie does her part to make it happen faster by returning to Nathan. The next morning, Nathan and Sophie are found dead by their own hand, having committed suicide.

What does this say about me that I love this sad story? I root for the underdog, Stingo, rejoice when Nathan is charming and nearly weep over the trials of Sophie. I feel the weight of each conflict and the yearning of Stingo. I'm totally pulled in to the story.

In 1982, the movie came out (which I also loved, in spite of the fact that I almost always think the book is better). I put the book away for twenty plus years. I'm glad I have it, though. Dang, that is a good read. If you haven't read it, find a copy, don't just say, "I've heard of that one..." quietly to yourself. Go! Get that copy! Don't make me go all Nathan on your hiney.