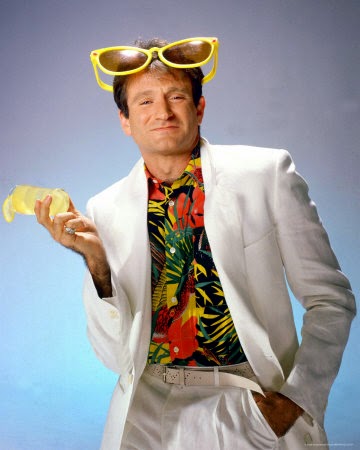 The buzz of the week was the sad news that we had lost a comedic genius, Robin Williams. Not only do I have a hard time imagining him gone, I struggle to see him as a sixty-three year old. He was on the flipside and my generation grew up with him (and I use the term "grown up" lightly...you know who you are). His public persona suggested an eternal youthfulness and impossibly wit-laden life. Robin Williams didn't have an off switch, so how can it be that he is gone?


Sorrowfully, we now must acknowledge that he struggled with many demons. In his battle with depression - depression was winning. And on August 11, 2014, there could be no doubt that depression won the very last round. 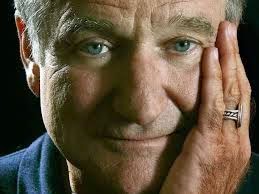 His grieving widow, Susan Schneider, asked that the public not focus on his death, "but on the countless moments of joy and laughter he gave to millions."

So let's do that. Consider the contributions, depth and scope of a multifaceted career. Comic master that he was, Robin Williams was never a one-trick pony. 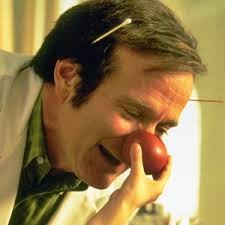 Thank you, Robin, for sharing your talents with all of us.

All flipsters, put your hand on your heart in honor of a great man's passing, one of our own. Say it with me one last time, in unison:  Shazzbatt. 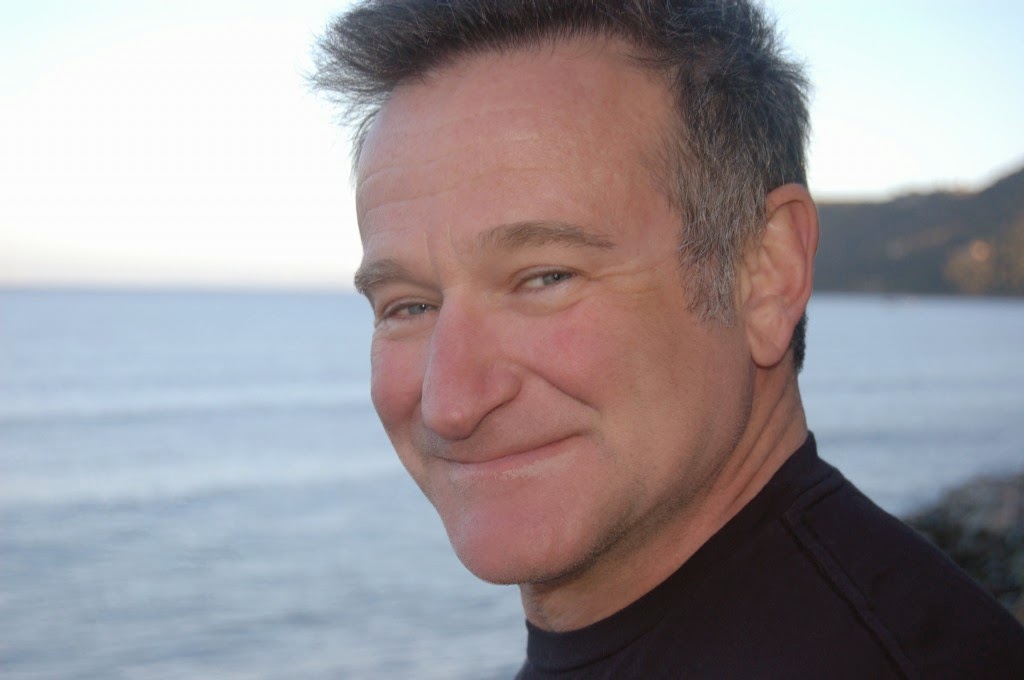