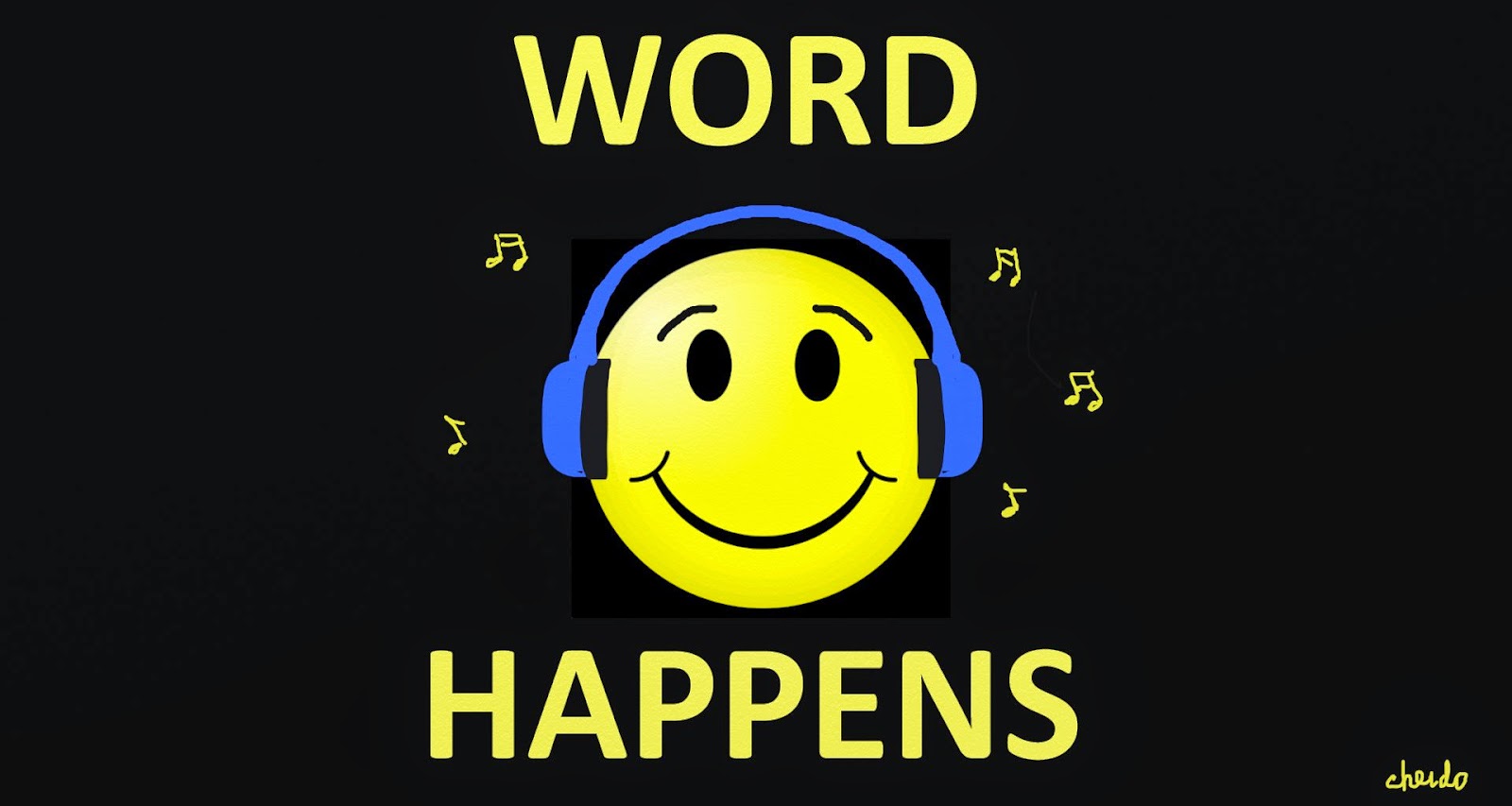 Gonzo, my youngest son, is cut from different cloth. Everyone knows that person who is described as "just too nice," as though that is a huge hurdle we all have to deal with in life (my middle son, Magoo, was described as "too nice" or "too sweet", also). Gonzo has been described that way, too; I'd love to be surrounded by all those who are labeled "too nice". In my mind, Gonzo has achieved an elevated state of maturity. Ma and Pa can't take any credit for it. He's just wired that way; calm and even tempered.

Recently, he surprised me with another aspect of his personality: he just doesn't seem to be molded by peer pressure. How refreshing to find that in a young person, and (yippee!) that person is under my roof. Double score.

On the way home from the grocery store, Gonzo and I were chatting and giving our two cents on a range of topics in the news and entertainment. Both of us love music and pop culture trends. That's kind of nice, relationship-wise, especially since I'm older than dirt. The conversation drifted to the topic of actor-comedian, Johnny Knoxville, when Gonzo said, "You know him; he was in Jackword."

Jackword?  JACKWORD?  We both laughed as he explained that he thought there was no reason to repeat bad language, just insert "word." What a great idea! I'm not claiming that I never cursed, but I sure don't want to promote it and I try not to. Gonzo actually had a plan to avoid it.

Laughing all the way home, we expanded the approach and inserted word into anything we found even mildly offensive.

People forget that they have control over their own lives as they age. We rationalize or delude ourselves with reasons behind why we do things - or why we don't. What a neat thing to be young and sure of where the boundaries of what you will and will not do are located. It's inspirational.

No matter your age, we all have to deal with a heaping load of Words at one time or another.