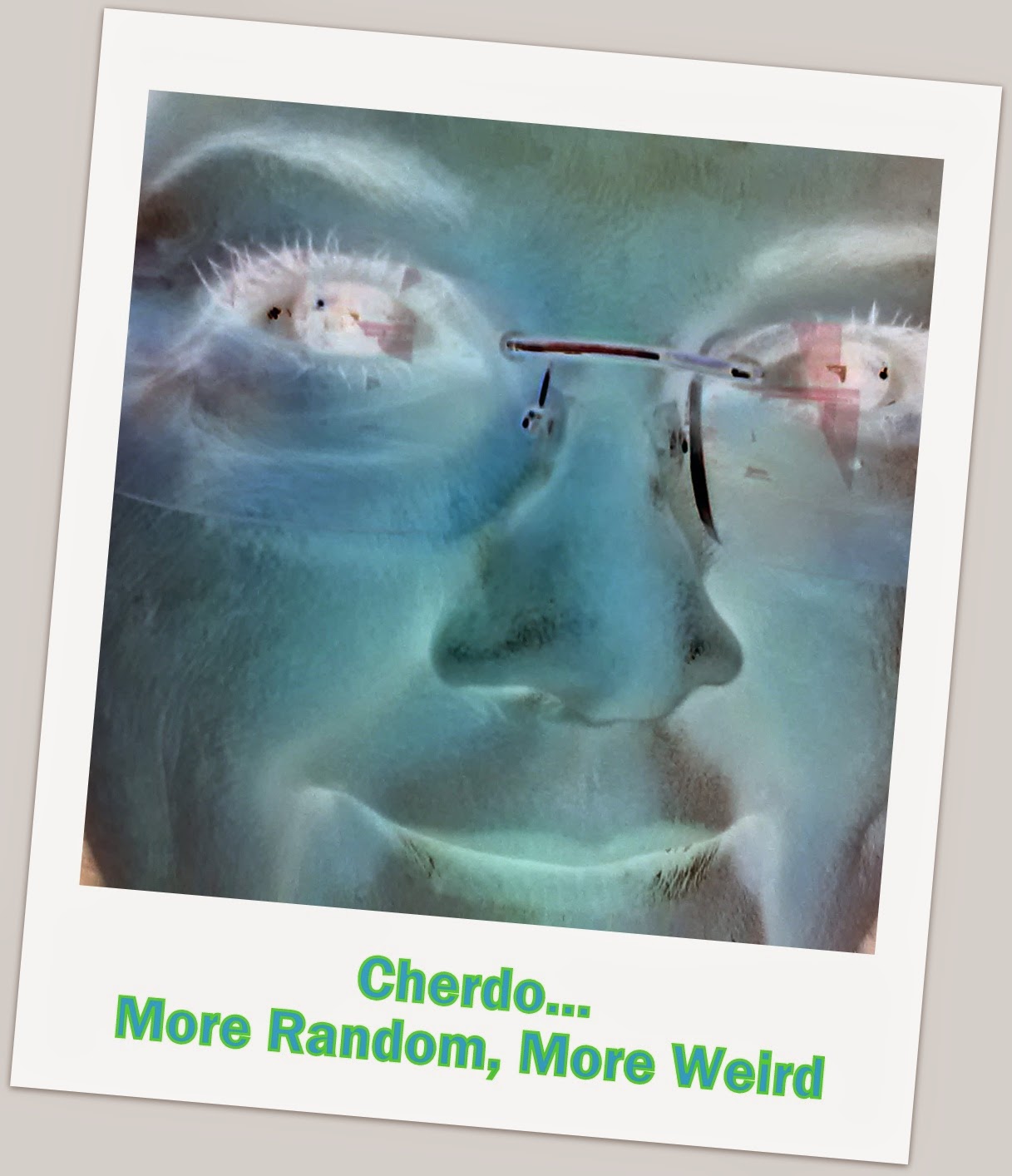 Every now and then, I just gotta let the weird thoughts
out to run free. Today is such a day. 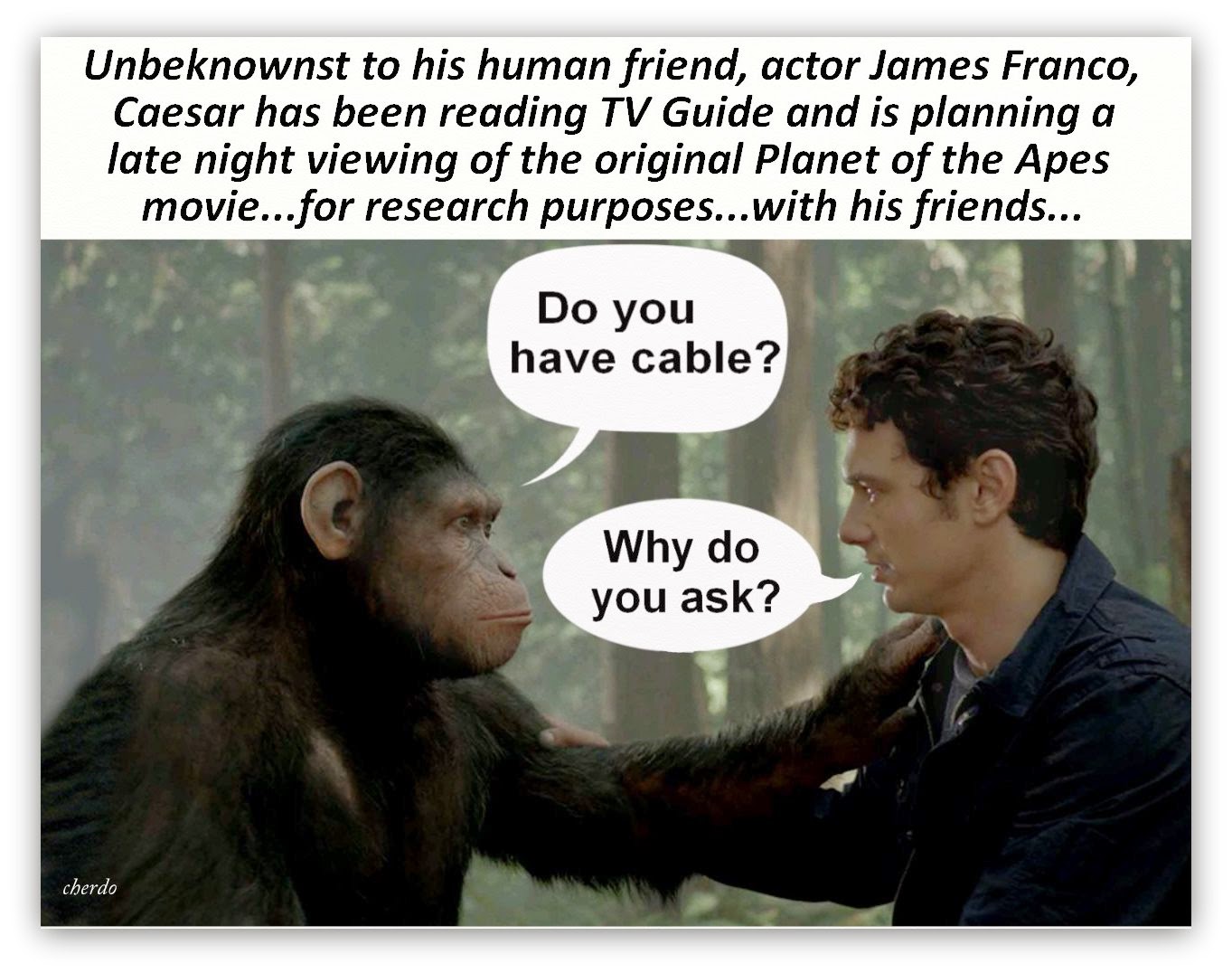 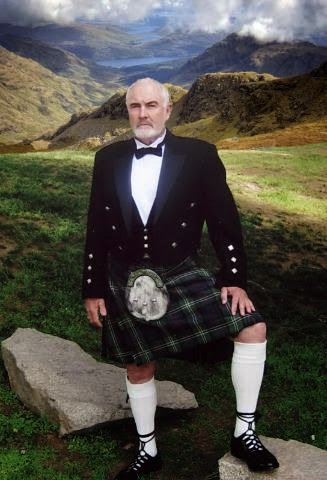 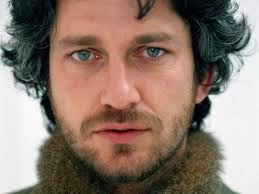 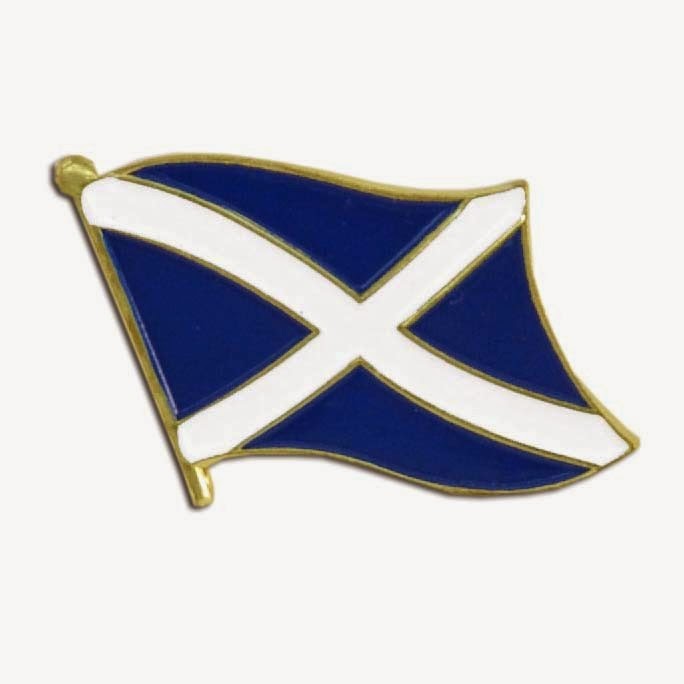