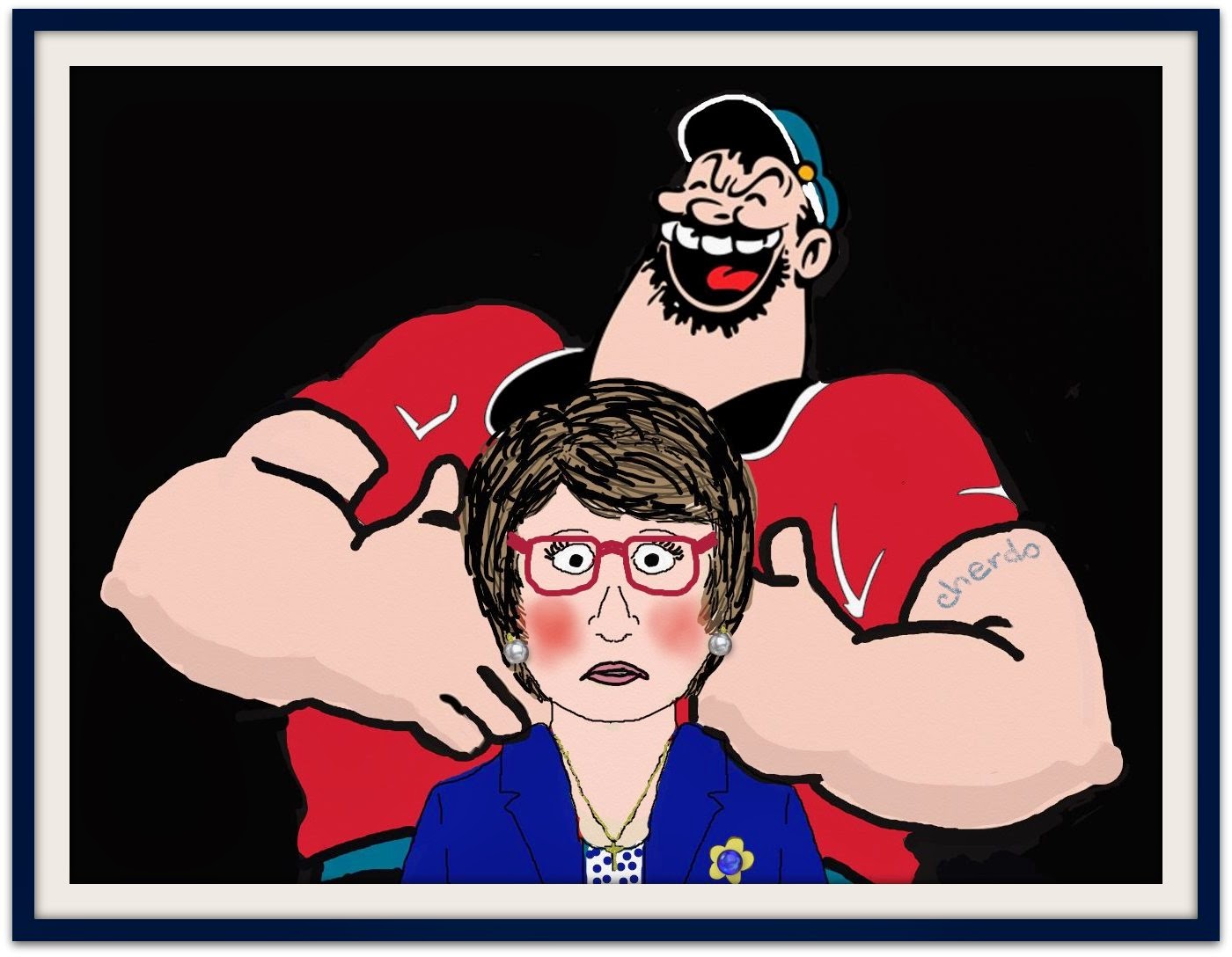 One of my peeps suggested I tell this story. Sometimes, admitting your own idiocy is good for the soul...I wish I could say this was the only time I ever embarrassed myself.

My friend, Bogg, and I were in the mood to go out to lunch one day. We both worked together and decided that getting out of the office occasionally would be good for our sanity. With only a hour to kill, we determined our favorite Chinese buffet would be the best bet. Give us seats and plates, and we'd serve ourselves, chomp it down, and get back to the office before you could say "moo goo gai pan."

The thing about having a favorite Chinese restaurant is that it is rarely a secret. Americans like Chinese food like they like...well, American food. Arriving at the restaurant, we realized it was packed, of course - it was lunch hour! But, what the heck! Those people had to get back to work, too. Besides, we were salary, and if you factored in all the extra unpaid hours we put in, we were probably making a dollar an hour..if lunch went over, so what.

Standing in the lobby of the restaurant, the hostess took out names. I started to wonder if we could pull it off, and I asked how long it would be. The hostess assured me that guests were getting seated quickly.

Bogg and I stood shoulder to shoulder with about twenty-five people; uncomfortably so. Observational chit-chat filled the time.

Visually, I scanned the room; they had just redecorated the place. Suddenly, I saw this guy. This HUGE guy. He was about 6' 7" and the most striking thing about him was that he looked exactly like Bluto, from the Popeye cartoon. Exactly!

"Bogg...Bogg...slowly turn and look straight ahead..." I whispered. Bogg complied.

Continuing, I added, "Now, look at that gigantic, mondo, Jethro-sized Bluto guy on the far end of the room..."

Bogg looked forward, paused a moment, and a smile slowly developed - then she said, "Uh, Cher...that's a mirror."

I froze, and then allowed my gaze to wander beyond Bluto-man. I saw a very familiar face: mine.

And there was Bluto...standing behind me. Directly behind me.