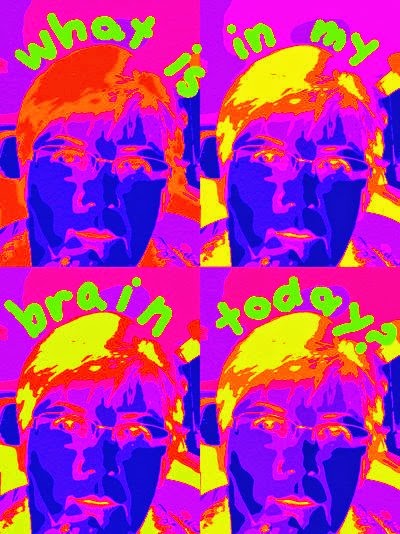 Let's wrap up the week: 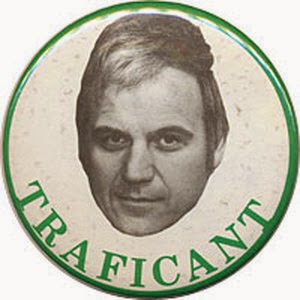