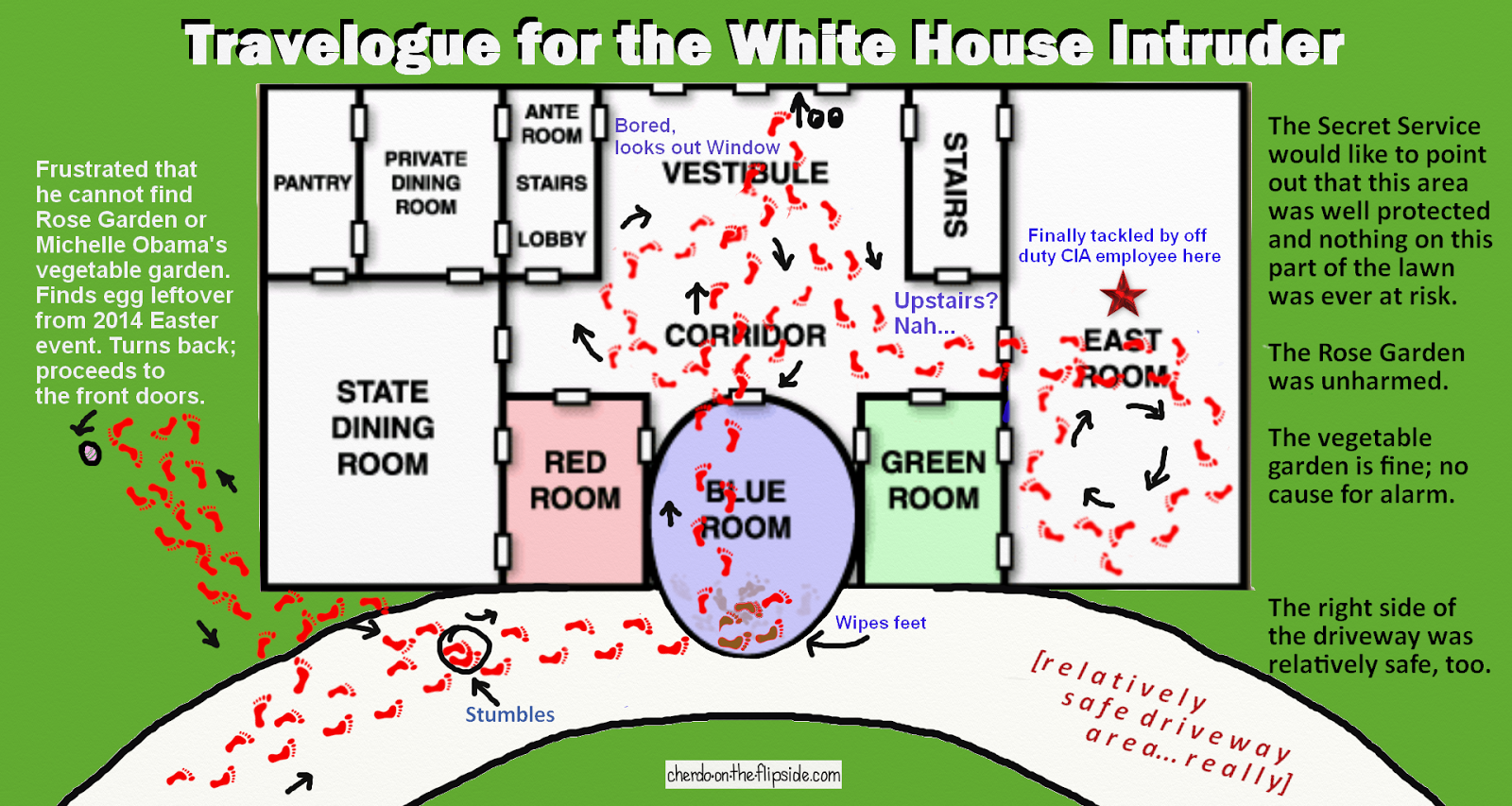 Let's be a little newsy, shall we?

Other things happened this week in the news...better bloggers than I will have to get to those items.
Posted by Cherdo at 12:38 AM