My Mom: The Fighter 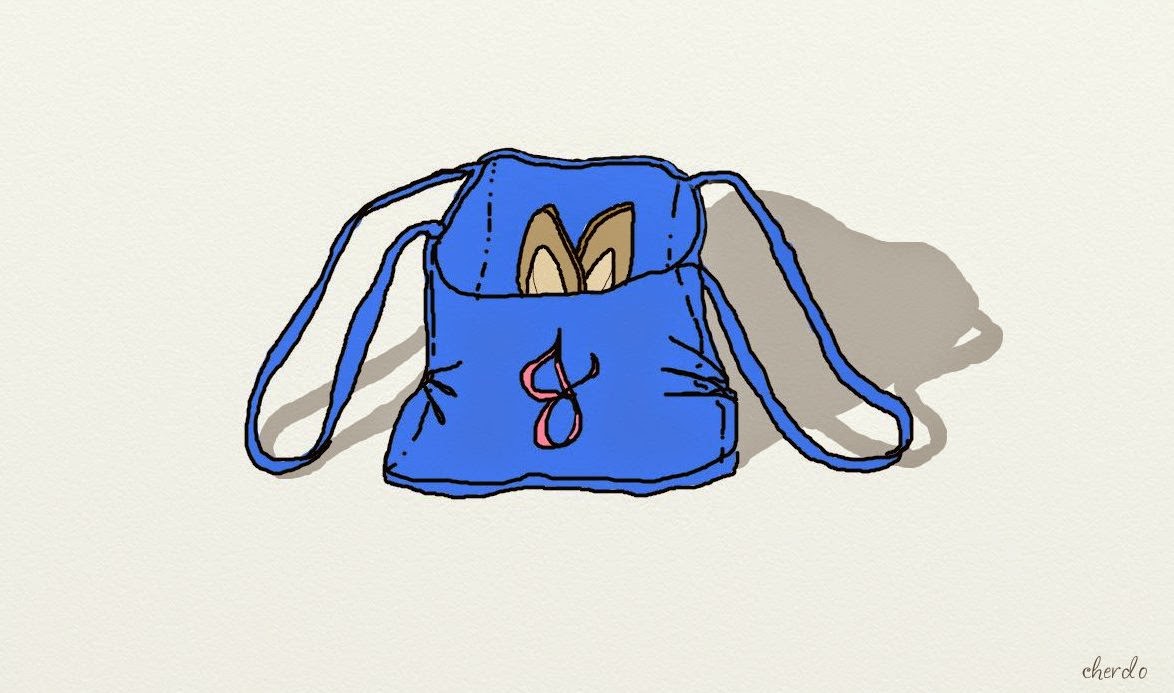 My mother has been mentioned a time or two, so why stop now? On her recent visit, I remembered one of my favorite Mom stories (there are many more...you've been warned).

My Mom and Dad used to dance: ballroom, square dancing - they did it all and often. They would dance every chance they had and my Mom kept her sewing machine in overdrive making skirts and what-not for their habit. Think "habit" like "heroin" because they were totally addicted.

But then my Dad got sick and needless to say, it didn't end well. After he passed, I worried about Mom. This was the time that they were supposed to have to do what they wanted; now retirement was something she was doing alone. What would she do with her time? For a while, she sat at home and grieved, as could be expected. But soon, she ventured out and started doing a few things but I still worried that she had lost a favorite hobby that she couldn't replace.

Forget that - she is never home and constantly on the go and she discovered "line dancing."

One night, she went to a class on the other side of town. Truthfully, I didn't think it was a very safe part of town, but what do I know? I haven't lived in northeast Ohio for twenty-three years.

She had purchased my van when we were ready for a new car and that was the vehicle she drove that night. Mom told me she parked by the far edge of the parking lot because she didn't want anyone to scratch her new van (used, Ma...used).

When class was over, she walked out to her van in the dim lights of the parking lot. She was just starting to get in her vehicle when a wild looking woman appeared and tried to grab her purse, shouting, "Give me that, you b____!"

Scared out of her wits, my mother held on to the purse. So did the nutty woman! The lady tugged and pulled at it and wasn't willing to give up. As she relayed the details of this fracas to me by phone, I was stymied. Why in the world did hang on to it? She could have gotten herself beaten to a pulp.

"Oh, my gosh, Mom! Were you afraid she'd get your wallet? Your money?" I asked.

"No," she replied. "Actually, my purse was locked in the trunk. It was really a shoe bag."

Okay, I thought. It was that monogrammed shoe bag I got Mom for Christmas. Dang it, I'd hate to think that she could have gotten hurt over some sentimental attachment to a gift. I voiced my concerns.

"No, it wasn't that shoe bag - I keep that one for special occasions. In fact, the shoes were my old dance shoes. I don't even like them. And my car keys were in my pocket, " Mom explained proudly.

"Mom, for crying out loud, why didn't you just let her have it??" I exclaimed.

"Well...she called me a bad name...I didn't even know her, she had no right to talk to me like that. There's no way I was going to let her have my shoe bag," she stated emphatically.

Eventually, the would-be robber did wrestle the shoe bag out of her hands and escaped in the woods. I can see my mother standing their, irritated, shrugging her shoulders and driving away. Oh, well.

A few weeks later, they picked up several young people for drugs and Mom said she recognized the girl in the newspaper and added, "I won't tell on her...it looks like she has enough problems as it is. Plus, she had the disappointment of thinking she got a purse, but it was only my stinky old shoes."