Tuesday Newsday: What Was That About? 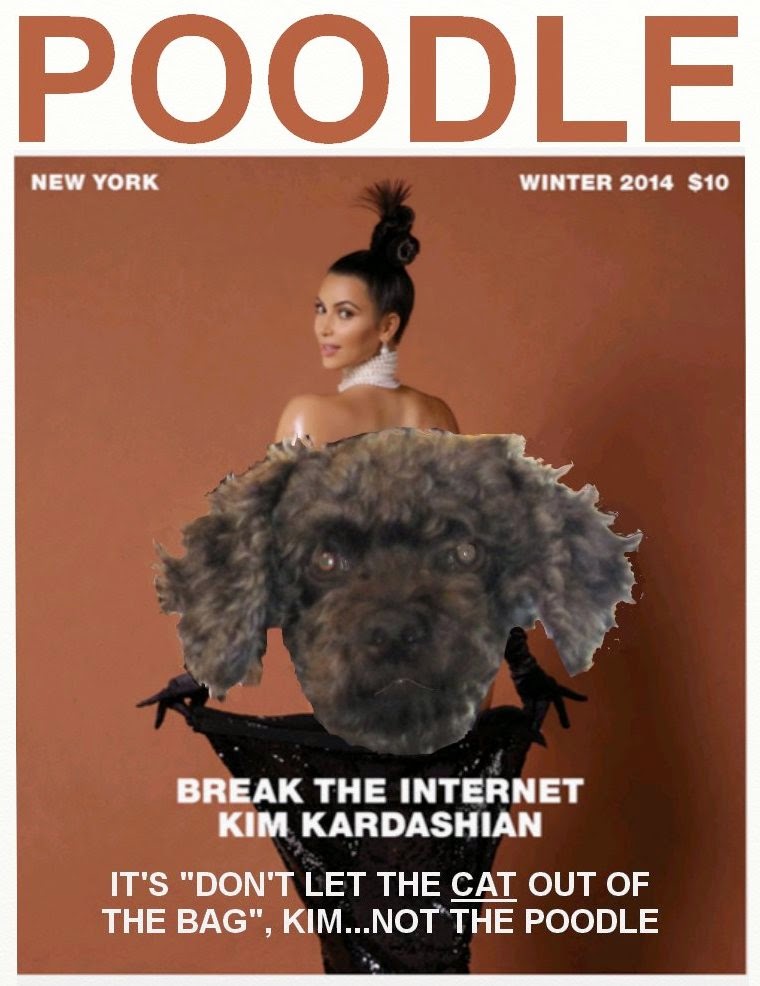 This week has had it share of bad news, good news and frustrating news. I'm not going to address any of that, of course.

Tuesday Newsday is all about the news that should never be reported in the first place.


I can't believe the news today
Why did he close his eyes
And just peddle away?
How long, How long will he peddle so wrong
So long so wrong
Cause tonight, Bono wrecked his bike...Tonight

Broken bottles under children's feet
Joggers pass him by like they don't see!
But they won't heed the biker's call
It's like the whole park
Came to see poor Bono fall.

I've got an extra "get well soon" card if you want to sign it.
Posted by Cherdo at 1:21 AM