My First Encounter with a New Virus 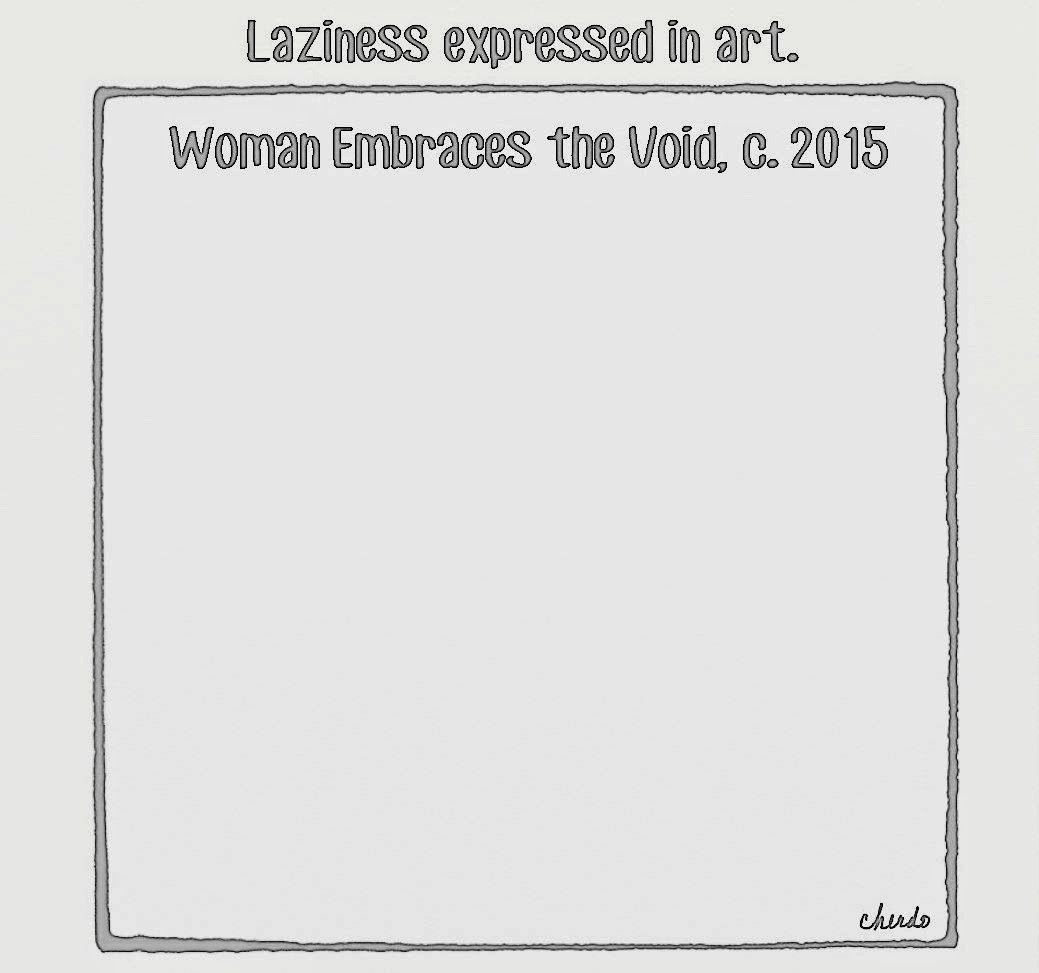 All around me, people are sick. It's not just one thing, mind you. My city is at the epicenter of viralpalooza. What's up with that?


Several people, or their children, have reported true flu. Those folks are truly sick; it's nothing to sneeze at. Or maybe it is something to sneeze at, I can't remember. Yowza, pass me by on that one - I didn't get a flu shoot. Okay...back up for my confession. I never get a flu shot. At my age, it's hard to find a provocative stance to assert your inner rebel. Since I don't want blue hair, I'll just refuse to get a flu shot. If your husband is a doctor - and you know who you are - don't tell him.

My friend has five children and they've had several rounds of some gastrointestinal bug that has turned their three bedroom ranch into a rural vomitorium. In fact, it may be making a second round because I think the girls who had it a couple of weeks ago are getting it again. Fun. Let it all pass me by.

What I do have is a bout of laziness. At first, I thought the virus scouts had located my secure position on the recliner; I did feel a little queasy. That bleh feeling passed; I blamed it on vitamins taken on an empty stomach. But the residual laziness remained. It's gone on for three days.

You might not notice my lazy episode. I'm wired for autopilot. Everything that had to be donethis week was done; everywhere I had to be saw my smiling face present and accounted for. Dishes are washed, meals were cooked, emails were answered. The dog was walked. Vacuuming, dusting, a few loads of laundry...I'm accomplishing things, but the feeling of laziness persisted.

When I was not actively involved in things that needed to be done, I stared out the window, doodled, and looked at library book pages without actually reading or absorbing the text. The television was on way too much and the programs I chose...ah, who cares, I don't even remember what they were (oh, yeah, I do remember one: forget about Under The Skin...).

Meanwhile, several projects needed to move forward - like my cupboards that need organized before I lose my ever lovin' mind trying to find something mundane, like salt or baking soda. The collection of cookware that crowds my studio cabinets needs to be on it's own diet of sorts. How many cookie sheets and pizza pans does one family need? Shoes that haven't seen feet in a year need to find their new garbage can home. See? There's lots of things that could have been done, instead of just talking about it...or typing about it.

I think I have laziness in lieu of illness; I can't complain about the tradeoff. In fact, I think I'll just put my head on the desk to sleep rather than get up and watch reruns of Friends.

Then again, I might just be missing the Hubzam. If that's it, I'm gonna be ticked. We're supposed to be too cool for that.
Posted by Cherdo at 1:14 AM