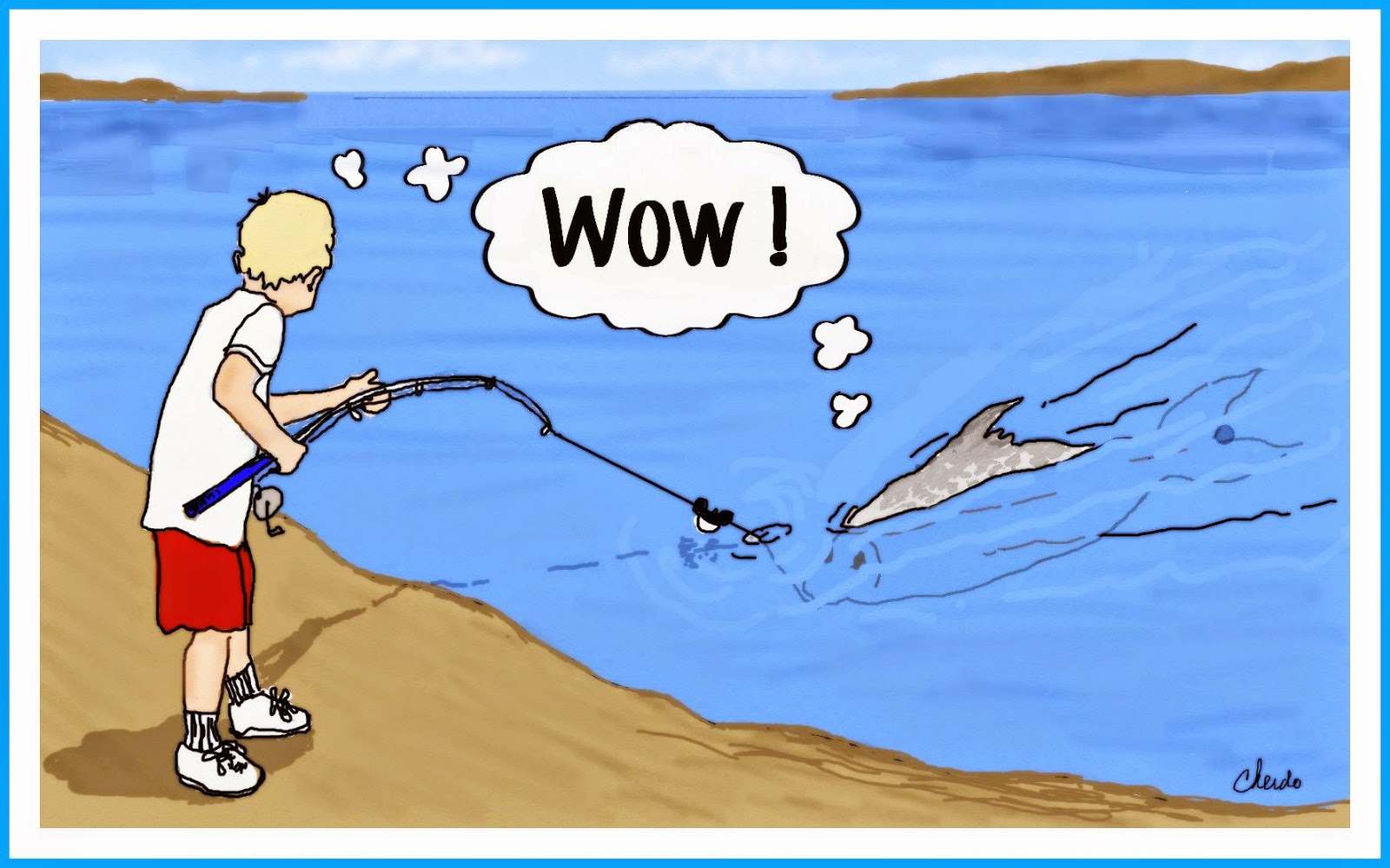 On the "throwback" posts, I almost always am thinking of the kiddos. They're an endless supply of amusement.

Magoo was the sweetest boy ever; he had a disposition that made you want to hug him constantly. Sometimes, however, he found himself in the shadow of the larger-than-life Juggernaut, his older brother. Juggernaut had pretty well done most things of interest to little boys at least once before Magoo and I don't think Magoo understood that two years of living gave an older boy an edge on his sibling.

A comfortable Sunday afternoon was much too inviting to spend in the house, so Hubzam and I packed up Juggernaut, 8, and Magoo, 6, and went to a local lake to fish. Magoo had his Mickey Mouse fishing pole; he really was more interested in the ride than fishing. Juggernaut was all about using a real pole and confident he would catch the biggest fish.

Arriving at the lake, the excitement grew as equipment came out of the car and lines were cast in the lake. An hour later, having snagged every stick and clump of mysterious aquatic weed, I was really ready to go. We hadn't even had a nibble on any line; there wasn't even a turtle to frown at us. There was no sign of any lake critter at all, but that Mickey Mouse bobber with the distinctive Mouseketeer ears repeatedly wobbled on the water's surface to tell me, "Yep...the line is caught on something again."

Hubzam started to look a little green around the gills, but I don't think that counts as significant fish action. With that oh-no-I-may-be-sick look on his face, he told me he was going to jump in the car and go to a nearby rest area. The boys were not even close to being ready to leave, so I stayed behind and watched the lines go in and out...snag...in and out...snag....

While Juggernaut fumbled with bait, Magoo stood pensive and stunned as he announced, "I fink my pishing line is stuck, Mama." (Magoo always had trouble with pronunciation of some letters. It was one more reason to hug the cuteness out of him.)

"Okay, let me help you, " I said. "Pull your line very slowly so I can see where it is stuck."

Straining to see through the murky, stirred waters, I tried to figure out the problem. The line was pulled tight and taut; nothing was letting go any time soon.

About six feet from the shoreline, a dorsal fin appeared. Magoo and I froze; there was something huge on his fishing line; absolutely HUGE. Juggernaut whipped his head around; his mouth hung open. He didn't know what to think; frankly, neither did I. Slowly, we pulled the line and the fin moved closer and closer to us on shore. Soon "it" was flopping on shore and we were so amazed we couldn't speak. That fish had to be three feet long and and it was heavy - where's that scale when you need one?

Magoo danced around excitedly and asked, "Can we put it on a board?"

Further investigation of the board comment revealed he had hopes of mounting his prize catch. But the "catch" had a catch; it was a huge Asian carp. You don't see a lot of carp mounted on the den wall. Dead critters on the wall. Ew.

With careful prodding, I convinced Magoo to release it and we watched it swim away.

No matter how many years go by, he will always be the kid who caught a fish that was almost his height on a Micky Mouse pole. No use trying to top that achievement.

Besides, I don't know where his Mickey Mouse pole is anymore; that monster fish might have eaten it.
Posted by Cherdo at 1:19 AM