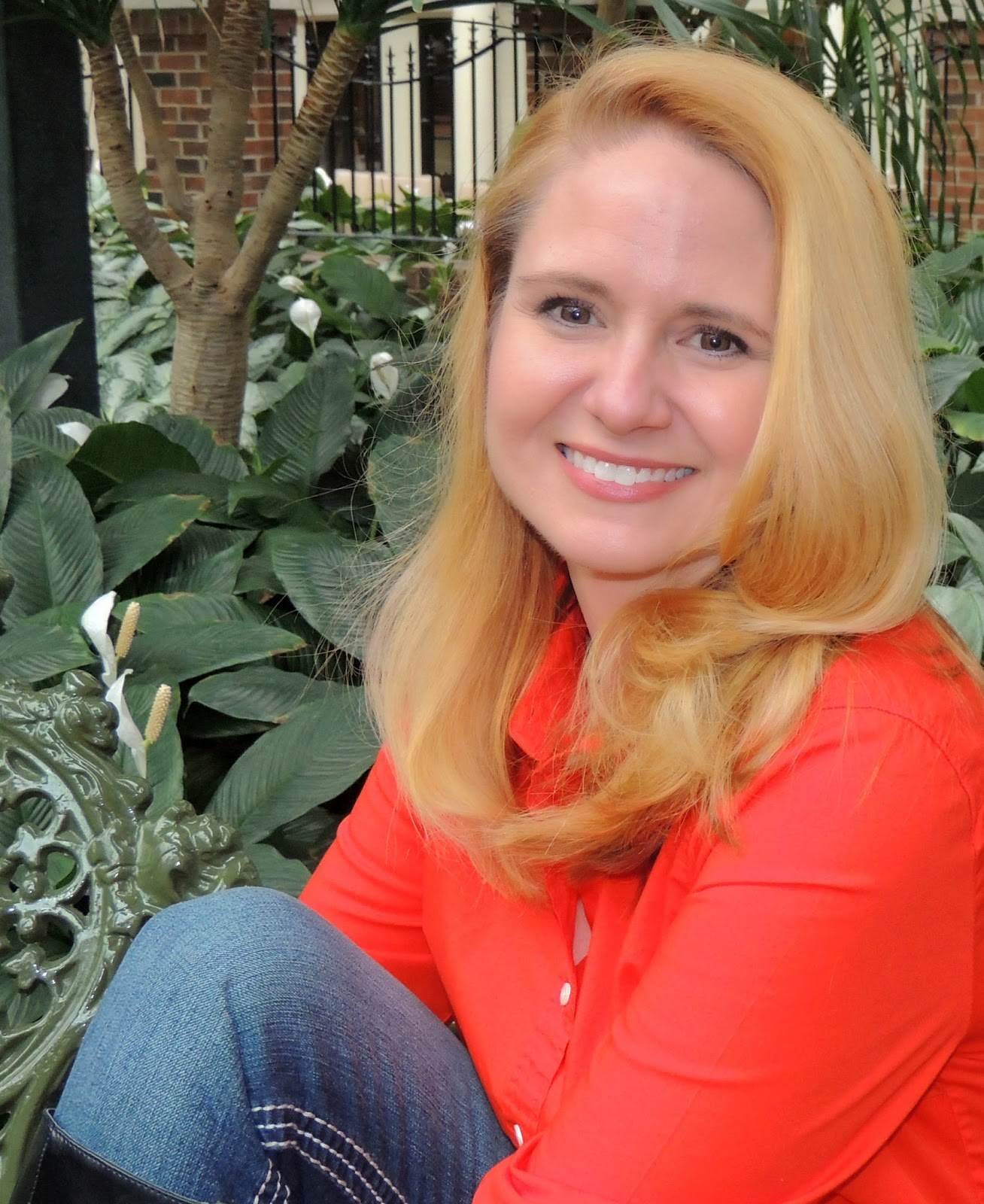 I'm so excited to have author Stephanie Faris as my guest blogger today as part of her January blog tour for her new book, 25 Roses. Taking full advantage of her sweet nature and flare with the written word, I asked her to give her insight on humor in writing  (Lord knows I need it). Take it away, Stephanie...

The Art of Being Funny
By Stephanie Faris

The first time I was told my writing was funny, I was surprised. At the time, my work of fiction was targeted to adults and humor had certainly not been my intention. But I also loved to read and watch romantic comedies. Still, even when I accepted the fact that my writing style has a slight comedic undertone, I recognized that it was hardly laugh-out-loud funny. Just mildly amusing.

The problem with writing comedy is that humor is very, very subjective. What one person finds funny, another finds not funny at all. I’m not sure comedy is something that can be taught, although if you listen to enough consecutive hours of standup comedy, you’re likely to pick up a little of the rhythm.

When I tried to think of a book that had made me laugh, Barbara Parks was the first author who came to mind. Last year I read the entire Junie B. Jones series and was stunned that this series for kids made me laugh out loud so often. The laugh-out-loud moment that sticks out in my mind the most was one that featured Junie being called to the principal’s office for misbehaving. She asked that her mom not be called but the principal (who is referred to only by the name “Principal” in the book) called anyway.

Mother said she wanted to talk to me. Only when I said hi, she didn’t even say hi back.
She said she wasn’t very happy with me, missy. And no more spying means no more spying. And we would talk about this after her work.
Then Mother said she never wants to get any more phone calls from Principal. Did I understand? Did I? Did I?
I looked at Principal.
“Mother says not to call her anymore,” I told him.

Parks was the master of the witty explanations. Junie tells the reader, in her own unique way, what was really going on. She also had hilarious comebacks. Even if you didn’t laugh out loud at some of them, you were smiling along the way.

In the written word, comedy is mostly about voice. Is your voice humorous, light and witty? Or does your voice lend itself to more serious plots? Neither way is right or wrong. You have to find your own natural voice and learn ways to make the most of it. If your voice isn’t inclined toward romantic comedy, don’t force it. If it is, hone it by reading and watching as much comedy as possible.

Sign up for Stephanie's great giveaway:
A $25 Amazon gift card
An autographed copy of 25 Roses
and a chocolate long-stemmed rose. 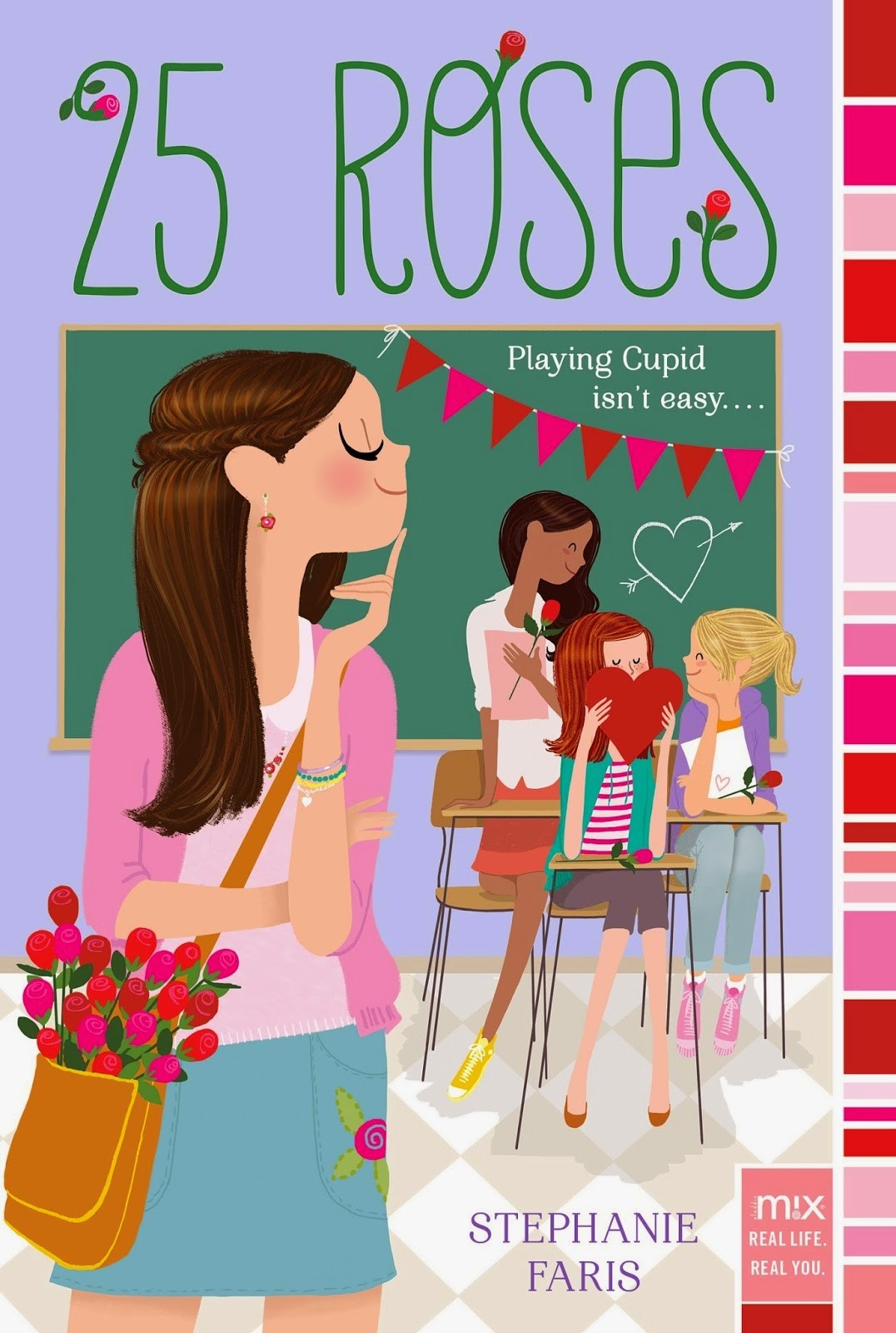 Mia moves from the shadows to the spotlight when her matchmaking plans go awry in this contemporary M!X novel from the author of 30 Days of No Gossip.

Mia is used to feeling overlooked: her perfect older sister gets all the attention at home, and the popular clique at school are basically experts at ignoring her. So when it’s time for the annual Student Council chocolate rose sale, Mia is prepared to feel even worse. Because even though anyone can buy and send roses to their crushes and friends, the same (popular) people always end up with roses while everyone else gets left out.

Except a twist of fate puts Mia in charge of selling the roses this year—and that means things are going to change. With a little creativity, Mia makes sure the kids who usually leave empty-handed suddenly find themselves the object of someone’s affection. But her scheme starts to unravel when she realizes that being a secret matchmaker isn’t easy—and neither is being in the spotlight.

Other great books by Stephanie Faris:

Visit Stephanie on the web!:
http://www.stephaniefaris.com
Posted by Cherdo at 12:30 AM