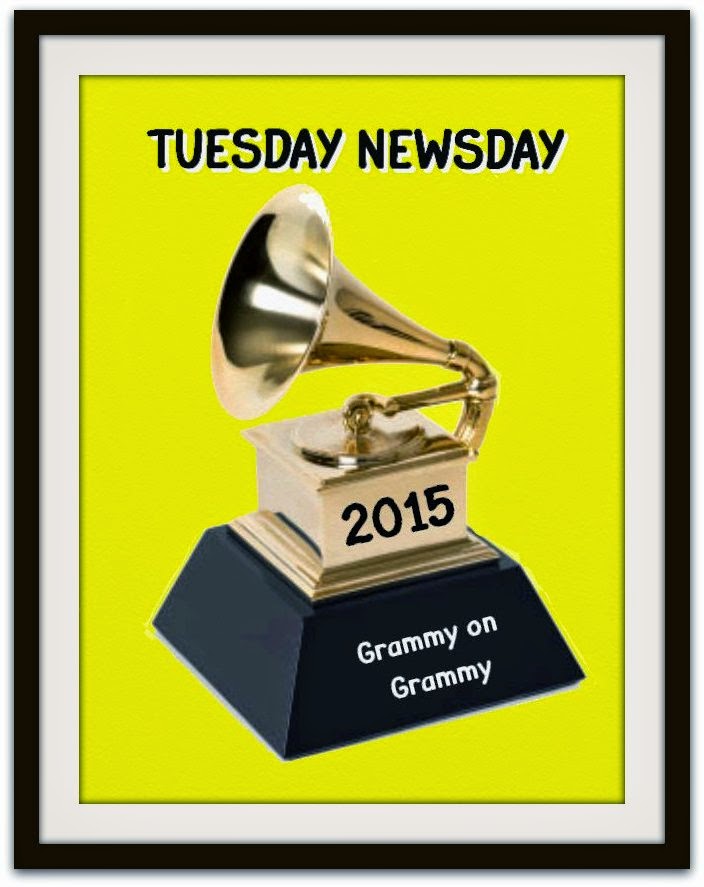 One year ago, this blog commented on the music industry's night to shine with the first observational Grammy on Grammy post. In my defense, I was Pharrell obsessed, so I had to do it.

But I didn't learn my lesson there, and I revisited the topic a few days later with the follow up Grammy on Grammy Grammar: Macklemore. It was tag poppin' fun (and I still wash your Granddad's clothes, by the way).

Let's review a little of this year's event, shall we? 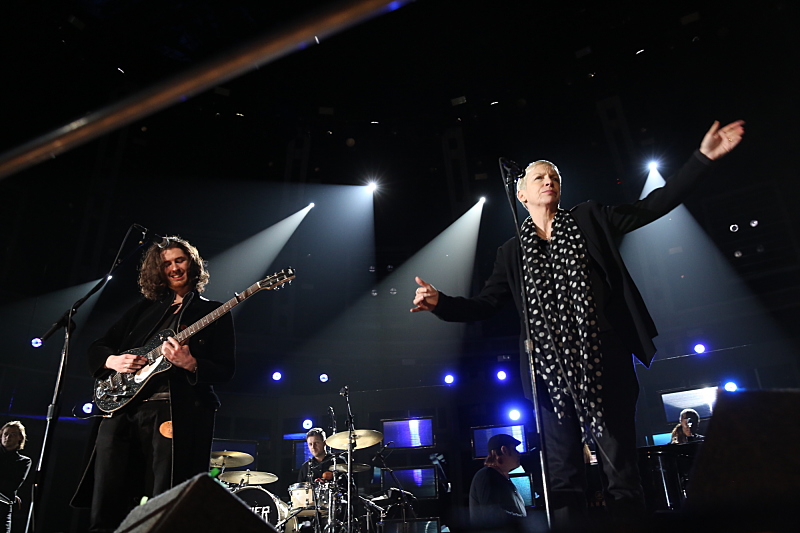 So, there you have my "shoot from the hip" first impressions of 2015 Grammys. Did you get a chance to see the show? Chime in below.

Basically, I don't have any of the talent these musicians possess and they all should be congratulated!