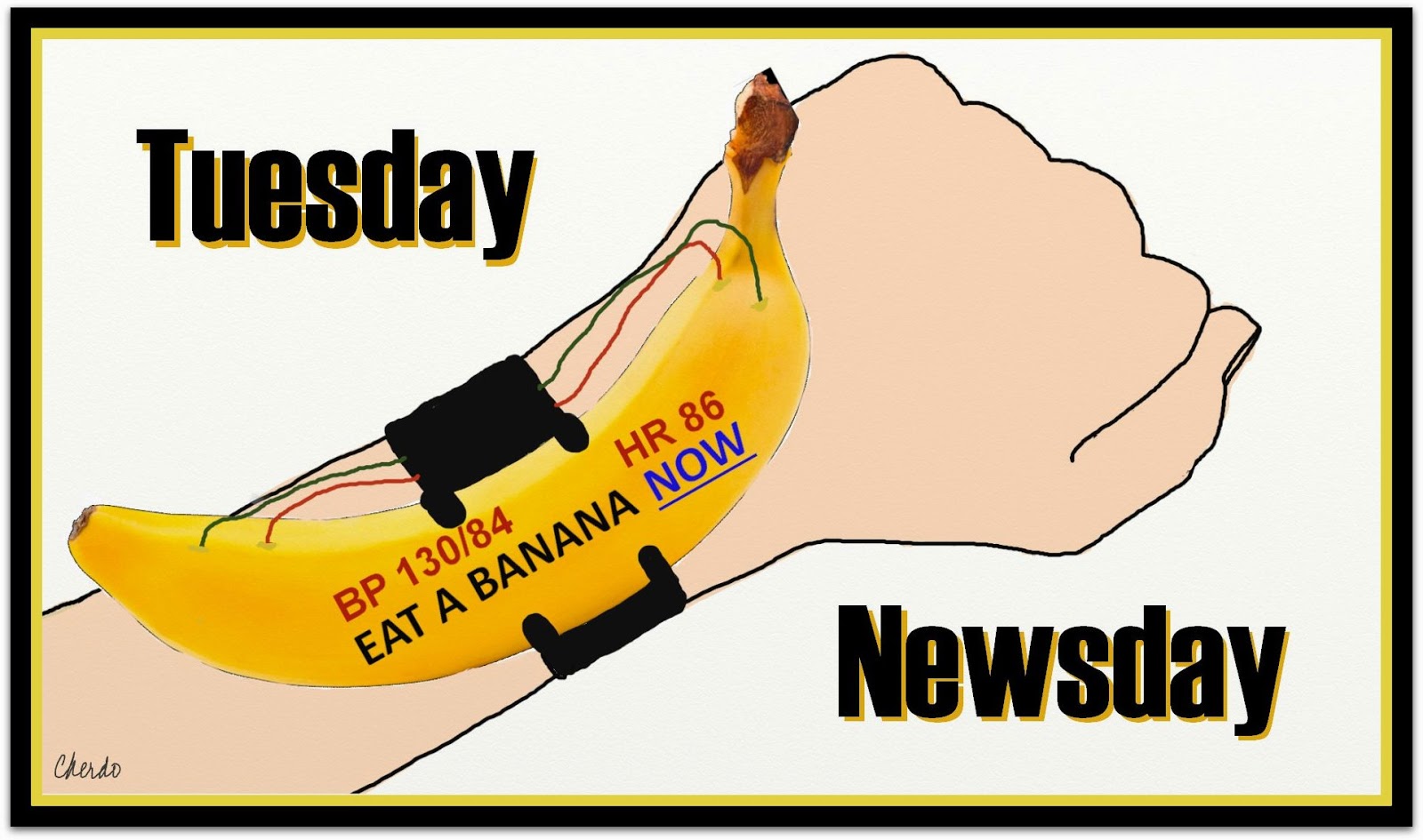 It's a weird, weird world we live in. Of course, I didn't write the news, I just collect it. Here's some of my favorite family, local, national and world news.