Let's jump right in - we've all heard about "the dress" and the curious way no one can agree on its color. If you've been on Mars and missed the flap, I've placed a picture (or two) of it above left. Equally perplexing to me is the fact that I have no trouble see two dresses that are each different color combos in my illustration.

My thoughts on the subject of the true hues of "the dress" fall into two distinct categories that are just as important as this dress' color-deliberations (insert smirk...a big one).

All week long, I've been hearing about this dress. Okay, maybe people perceive the colors of this frock differently. Maybe it's the old rods and cones of the eyeball; maybe it's the lighting.

It's getting on my nerves because I'm not sure why it is so gosh darn mesmerizing to the public. What I don't know about the mind of the public is HUGE. I'll never understand it, but I'm probably not alone. Marketers should be studying this; they might have a legitimate reason to examine the dispute further. The rest of us should go do something productive, for crying out loud.

I have a theory about this dress conundrum, though. The attraction to this is that we love to argue or debate a topic. Nothing gets under our skin more than another person's opinion that opposes our own. Oh, that self-righteous neuron would have to work over time on this one; it infers you don't know your colors and disagrees with you simultaneously. How in the world could that mental giant of a man/woman think that dress is black and blue when it is clearly white and gold?

For the sake of brevity, read that last sentence again and flip the colors. We wouldn't want someone to say I played favorites.

Comments, anyone? There were plenty available. Actual cross words were exchanged with total strangers over the color of a dress that neither party would purchase, gift or wear. White and Gold! Thems fightin' words!

In truth, I have to actually know a person to get riled; sorry, online strangers. You can say it's green and polka dot - I don't care.

But if you must have a fashion outlet for wasting time, meditate on this one below. 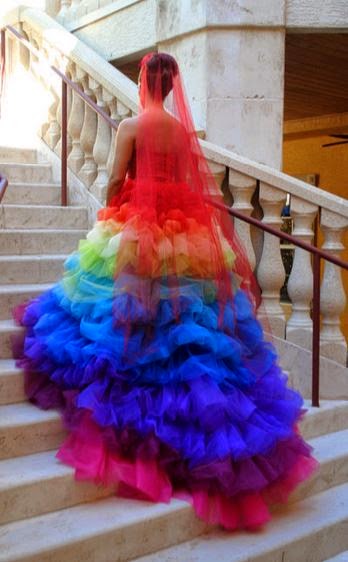 It's obviously a wedding dress, so I say it's white and you can't stop me.

Of all the things that occurred in the past weeks - this dress controversy was the attention grabber?

February 27, 2015: Leonard Nimoy, our beloved Spock, passed away at the age of eighty-three. Actor, poet, singer, photographer and Vulcan - what more could you ask for?

Sure, but what color is the dress?  Did he mention the dress - did Spock think it was blue & black or gold & white?

Georgia was poised to execute Kelly Renee Gissendaner and the roller coaster of clemency requests and postponements is ongoing. The only other execution of a female occurred in 1924, though five women have occupied death row. All the other sentences were re-sentenced to life in prison.

Yeah, yeah, yeah...but what color was the dress? Gold & white or blue & black?

Iraq launched an offensive against ISIS north of Bagdad.

If any Iraqi women were wearing the mystery-color dress, we will never know - but we can still debate the color of their hijab or chador, can't we? 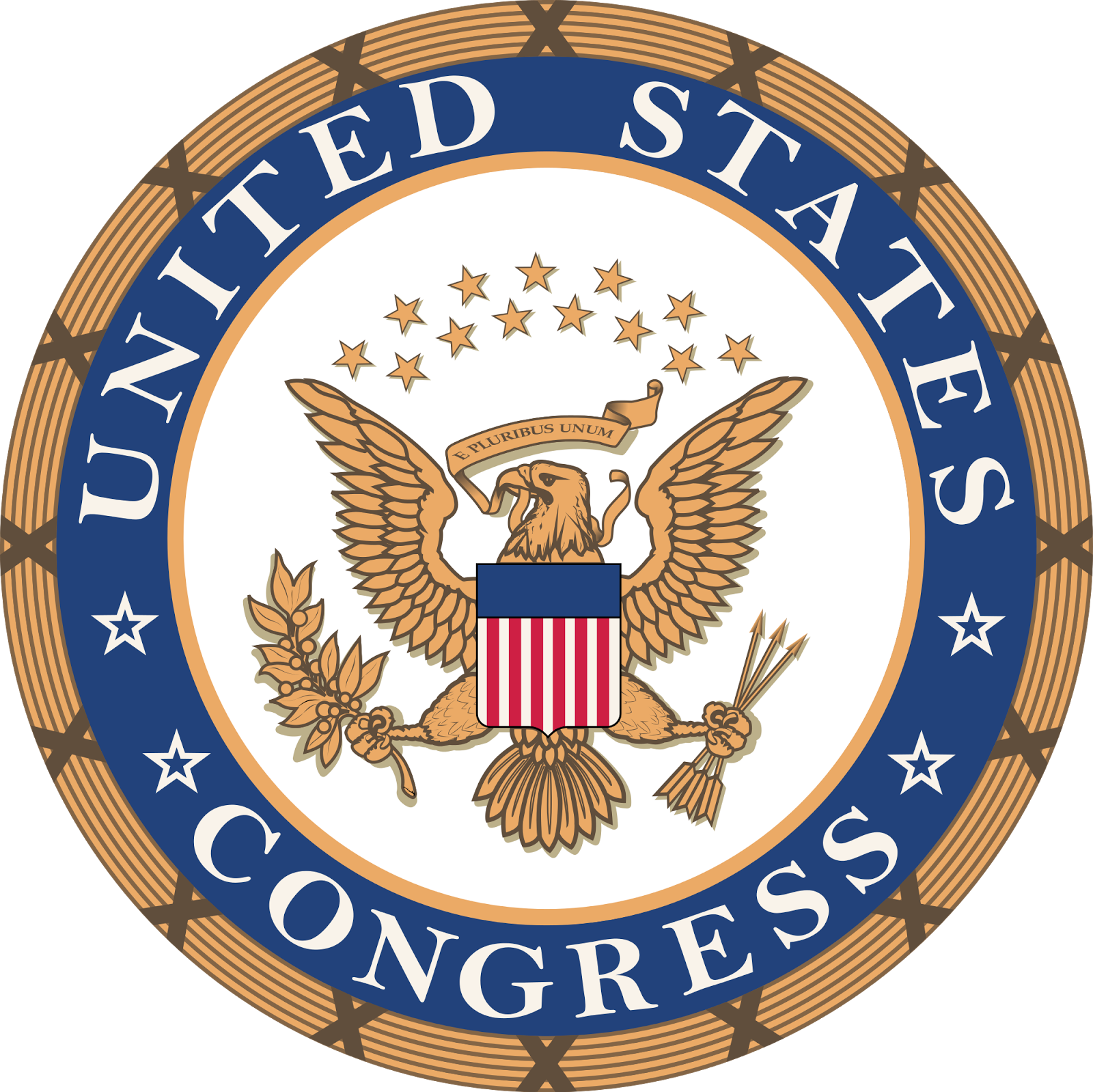 Congress is divided and in an uproar over an invitation extended to Israeli Prime Minister Netanyahu. That's so weird, because usually they agree and get along...

Does Netanyahu even know about the dress? You know, the black and blue one... gold and white one? Is it kosher? 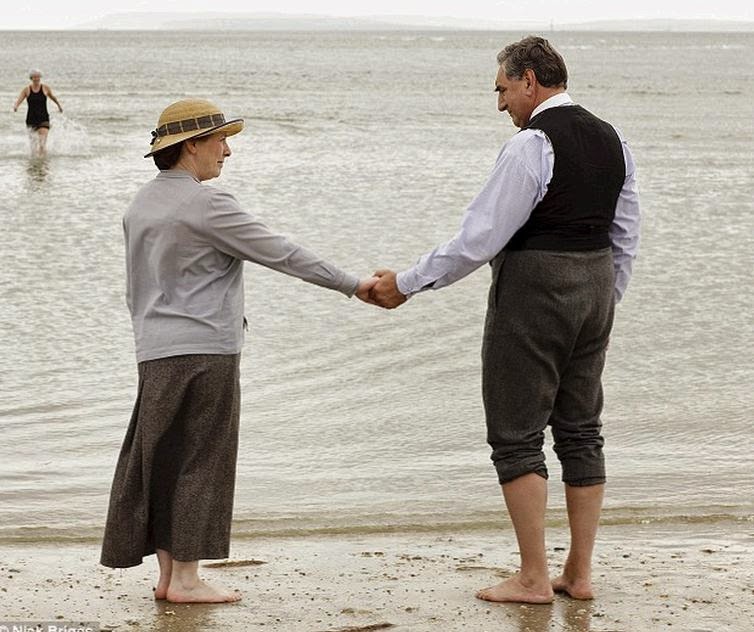 Downton Abbey: Carson and Mrs. Hughes are planning to marry! Tom Branson and Sybbie are moving to Boston! Edith named her daughter after a plant!

None of them are wearing the dress of unidentifiable, infinitely debatable colors! Surely they could afford it.

At least the world has its priorities in order. There's comfort in that.