F is for Frampton 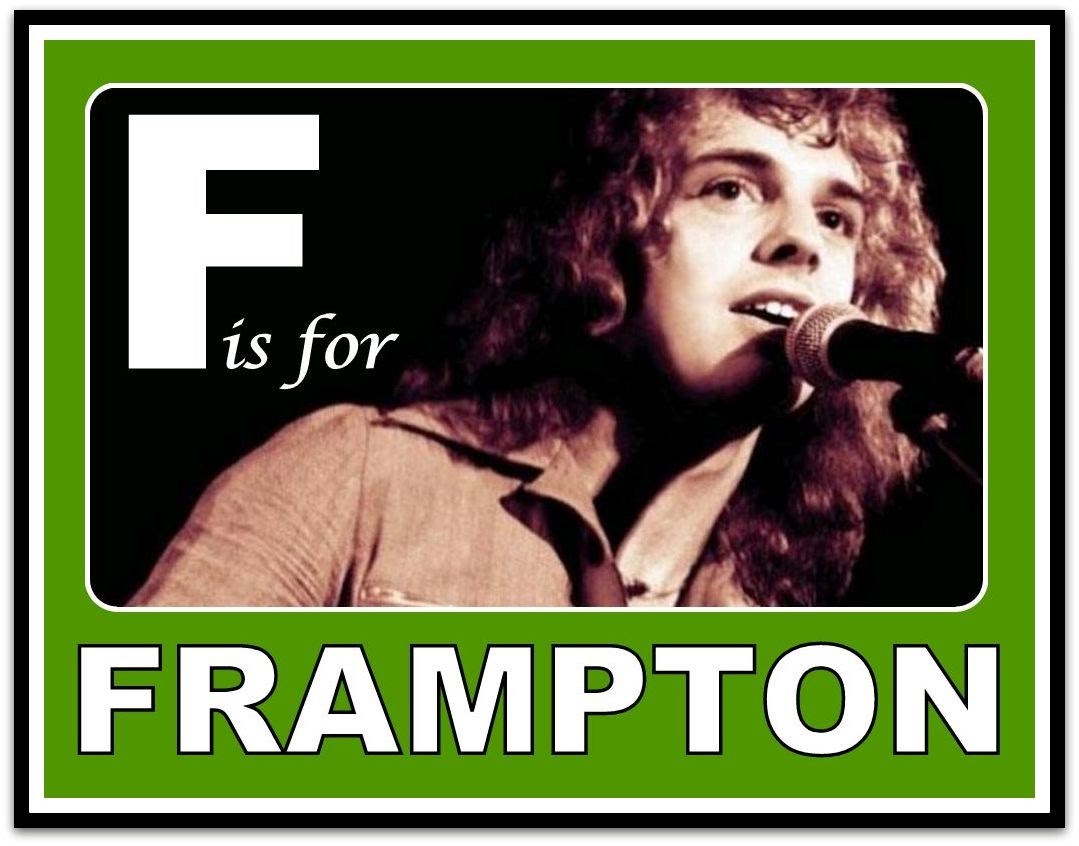 Peter Frampton was one of those people destined to be a musician. As a youngster, music pulled him in; he took piano and guitar lessons and joined his first band by the age of twelve. David Bowie attended the same school as Frampton and at one time, the unknown musicians appeared on the same bill at a school event. How weird is that? It wouldn't be the last time they played on the same stage.


By the age of sixteen, Peter's face graced the cover of the British teen magazine, Rave, as "the face of 1968." Soon he was working with the groups Herd and Humble Pie. That's pretty impressive for someone who hadn't yet peaked. And yet, I didn't know much about him at that time.

That soon changed because when I was in high school, Frampton came alive.

Released in 1976, Frampton Comes Alive! is one of the top selling live records of all time. There were four previous albums, but it was this fifth album that really caught everyone's attention. Notice how I feel free to speak for everyone.

Name any major rock artist and there's a good chance that Framptom worked with them, in one form or another. George Harrison? Check. Jerry Lee Lewis? Check. David Bowie, Harry Nilsson, Ringo Starr, the Bee Gees...must I go on?

With this track record, I can forgive his onscreen presence in the movie Sargent Pepper's Lonely Hearts Club Band (and remember, I'm a huge Beatles fan...so that says something when I give SPLHCB a big thumbs down). He had a nice little cameo in Almost Famous that made me smile.

Peter Frampton has never stopped playing and performing, really. There were highs and lows, but he has too much talent to keep down. Last year, he released his 17th album, Hummingbird. What does this guy eat for breakfast and how does he do it?