G is for Glen 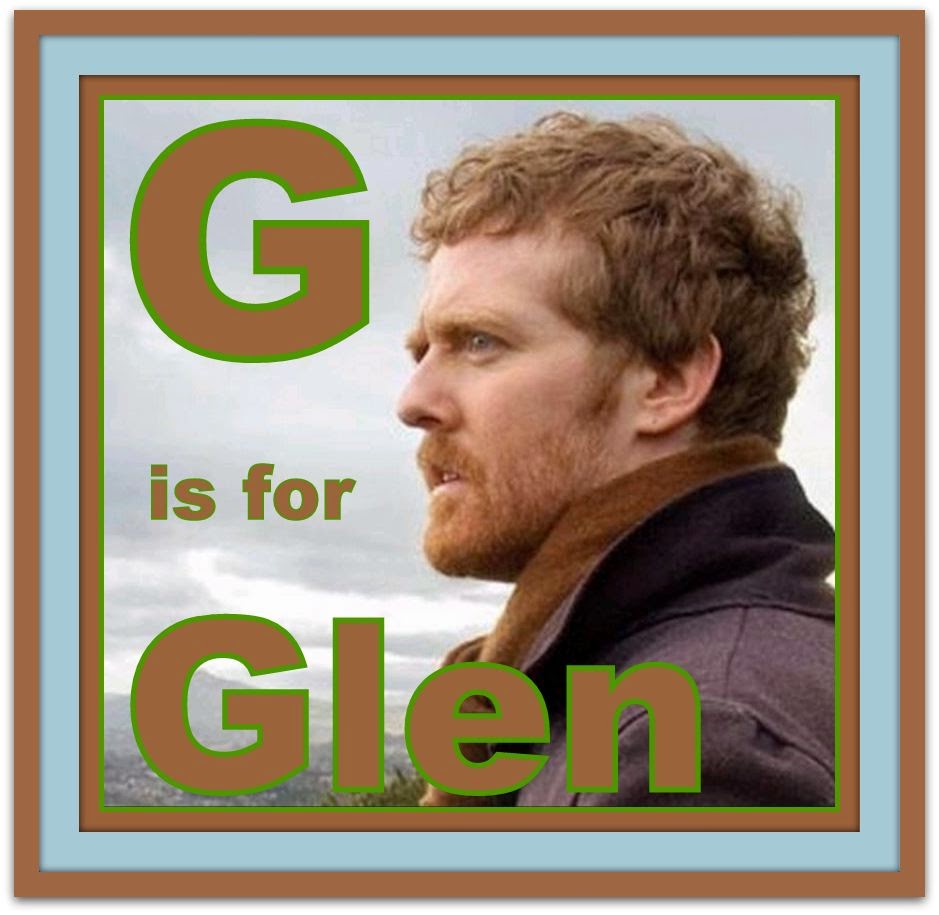 Born in 1970, Glen Hansard hailed from Dublin, Ireland, a son of working class parents. At the age of thirteen, he left school to pursue music. Man, that takes guts! I'm not sure I could commit to a sandwich meat option at thirteen.


Early days were spent busking on the streets until a parent-funded demo tape reached Island Records. Gathering together some of his busking buddies produced the group The Frames. Their first album fell flat and they were dropped their record company. Glen took a hiatus in 1991 to play the role of guitarist Outspan Foster in Alan Parker's film, The Commitments.

Soon after, he returned to The Frames with a sense of purpose and the creative juices flowed. "Revelate" was the result - my all time favorite Frames tune.

A new chapter was about to begin for Glen. Cillian Murphy (the Irish Tom Cruise) had to back out of a little independent movie and the role was given to Hansard. This "little film" was Once and it allowed Hansard to achieve real exposure and fame. Along with singer Markéta Irglová, he embarked on a partnership that became The Swell Season. The song "Falling Slowly" from Once won an Oscar and later was brilliantly adapted to the stage. Once: The Musical won seven Tony awards. Not too shabby.

That red mop of hair, piercing green eyes and Irish accent plus musical excellence puts this awesome singer/songwriter on my list of favorites. And you know what they say - when your mind's made up...


(from the movie Once)

The song "Lies" was also from Once.

The Frames didn't perform in Once, but their version of the Oscar-winning song
"Falling Slowly" is my favorite version of it. While you're here, I might as well point
out that I am a huge fan of violinist Colm Mac Con Iomaire. Hang around for the finish.