H is for Harrison 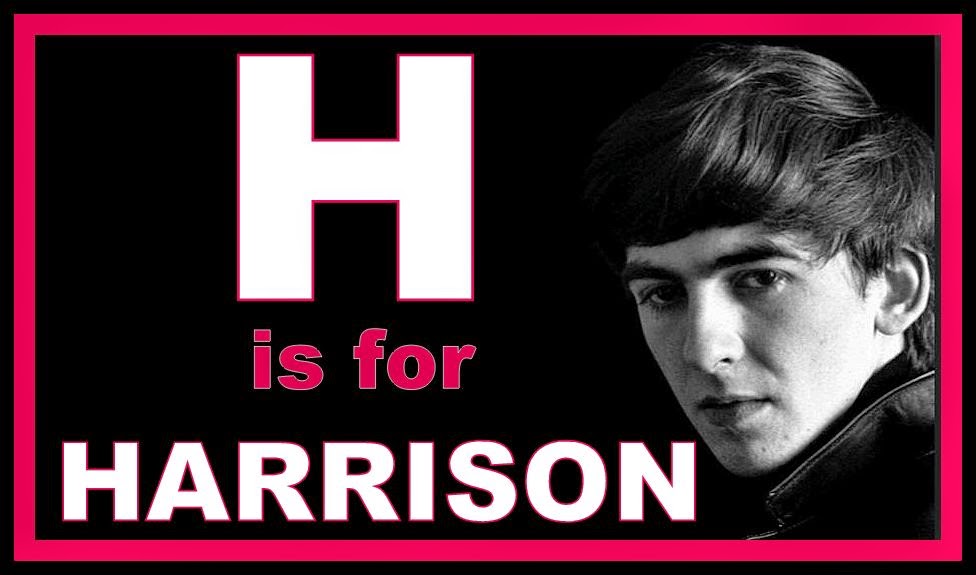 George Harrison was born in 1943 in Liverpool, Lancashire, England and that's already more introduction that necessary. This entire post represents just a drop in the bucket in the life and career of George Harrison.

It all started with George's audition for the Quarrymen at a club owned by Rory Storm. His friend, Paul McCartney had already joined the group that included John Lennon. After playing his best tunes, Lennon thought he was too young - George was just 15 at the time. At a second meeting with McCartney on the top deck of a Liverpool bus, he won Paul over by playing "Raunchy." Soon, he was moving in the Lennon/McCartney circles and filling in where he could when his guitar skills were needed. By the age of 16, he had left school and was touring a bit with his new pals.

By 1960, they were calling themselves "The Beatles" and by December of 1961, they signed with Brian Epstein and he polished them up, gave them their look and got them a recording contract. The stories of Hamburg and Liverpool's "Cavern" nightclub are widely known; but this is about George. I supposed it's best to say that the Beatles took the world by storm in the early sixties and changed the face of music. They'd be imitated, copied, but never duplicated. But this is not about Beatlemania.

George Harrison was a talented multi-instrumentalist, who could play, sing, and write songs - but always seemed to take a backseat to Lennon/McCartney. This Beatle was different, in my mind. George always seemed to look deeper at the world and seemed to be drawn to religion and the search for meaning in life. Hinduism and eastern philosophy drew him in. He was also influenced by the music of India and the sitar stylings of Ravi Shankar. As time went by, it became clear that he was going a different way.

We all know how the story ends. Harrison had his last recording session with the Beatles in January of 1970.

In a way, the best thing that came out of the break up of the Beatles was the solo career of George Harrison. His first single, "My Sweet Lord", followed quickly and his album, All Things Must Pass, came out in November 1970. Many more followed.  His philanthropy and concern for the less fortunate lead to the Concert for Bangladesh in 1971 and many charitable works.

One of my favorite albums was Thirty Three & 1/3 (1976) which included "Crackerbox Palace." Friend Eric Idle, of Monty Python, pulled George into several cameos in his projects. I always liked the lighter side of Harrison.

Jump to 1988, and George was a member of The Traveling Wilburys. His band mates were legends in their own right: Jeff Lynne, Roy Orbison, Bob Dylan and Tom Petty. A lot of new fans raised their eyebrows and sat up to take notice of some of their hits, like "Handle with Care" and "End of the Line."

George survived a nut breaking into his house and attacking him with a knife in December of 1999; he was hospitalized with more that forty stab wounds.

The most devastating news came in 1997 when he was diagnosed with lung cancer. Though it was originally thought that it had been cured with radiation, that would not be the case. It spread to his brain. The old gang, McCartney, Star, and Harrison, met for the last time in George's hotel in New York on November 12, 2001. George died on November 29, 2001 and his ashes were scattered over two sacred rivers in India.

In the end, it's true; all things must pass.

This was George Harrison's last televised (and unplanned) performance in 1997.

He did know how to laugh at himself: 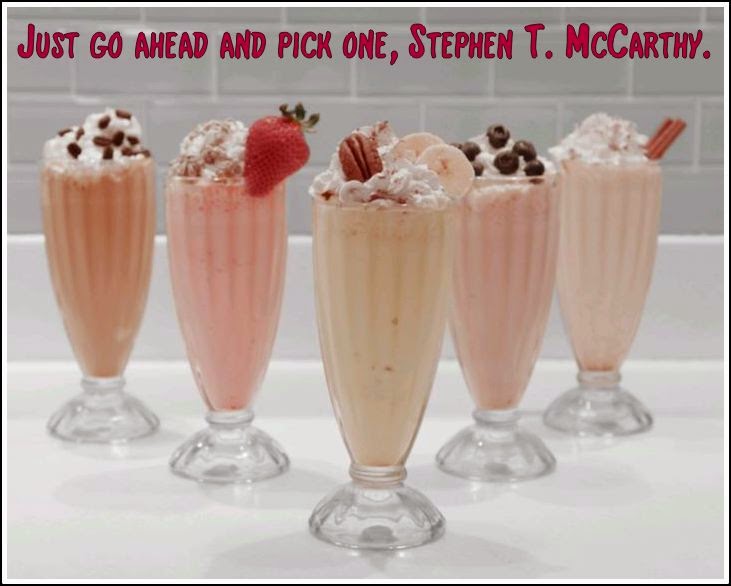