O is for Outfield 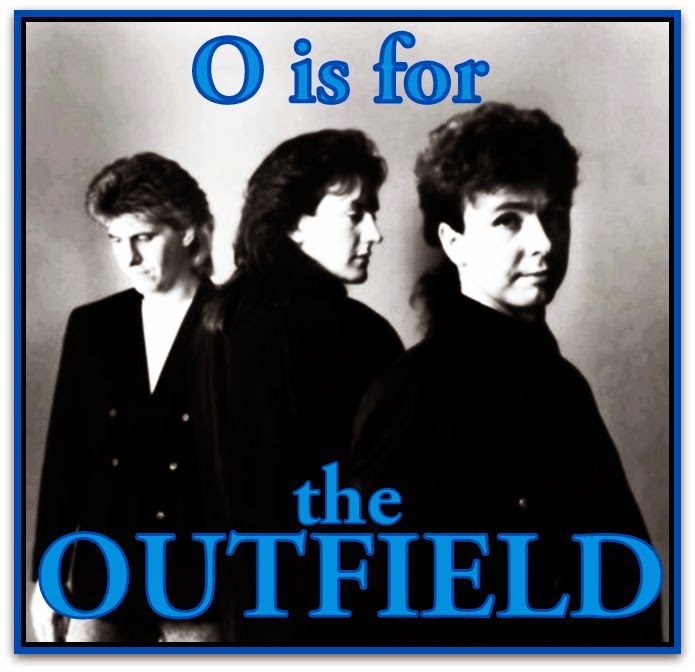 In 1985, the album Play Deep received a warm welcome in America - triple platinum, in fact. The Outfield had arrived! Though their band and sound originated in England, it was America that embraced the group above all others.


Tony Lewis, John Spinks and Alan Jackman first got together and called themselves Sirius B, with Jimmy Boswell singing lead. The music they wanted to play and the music the public wanted to hear was out of sync. Punk was all the rage and so they drifted apart after two gigs, only to reappear later as The Baseball Boys, a name that John had doodled on the spine of a demo cassette. Other musicians came and went before the three originals returned. Their collaboration led to a recording contract with Columbia/CBS Records. Some said they sounded "American." Spinks liked that - he admired the showmanship of American sports - particularly baseball. The name "the Outfield" wasn't a far cry from "The Baseball Boys."

With the success of Play Deep, the Outfield received plenty of air time on MTV. Though they continued to play, they would never re-create the magic of that first album. Alan Jackman left the group for a period of time only to return in 2009. Other fine musicians filled in the gap, but they would never see the popularity they had or open for the big acts, like they had for Journey and Starship.

The Outfield never really stopped touring, however. Sure, there would be a hiatus from time to time, but they always found a reason to get back together. They even re-recorded their big hit as recently as 2013.

Sadly, in 2014, John Spinks died after a long bout with liver cancer.

For me, the Outfield will always be the combined talents of Tony Lewis, John Spinks and Alan Jackman. It's the end of an era. They may not have reached Beatlesque heights, but they were one of a kind in their own right.

Raise a toast to John Spinks; I don't want to lose your love tonight...

Make sure to visit some of these great bloggers who are participating in the challenge!
Click on the banner to see the full list of participants.