P is for Paolo 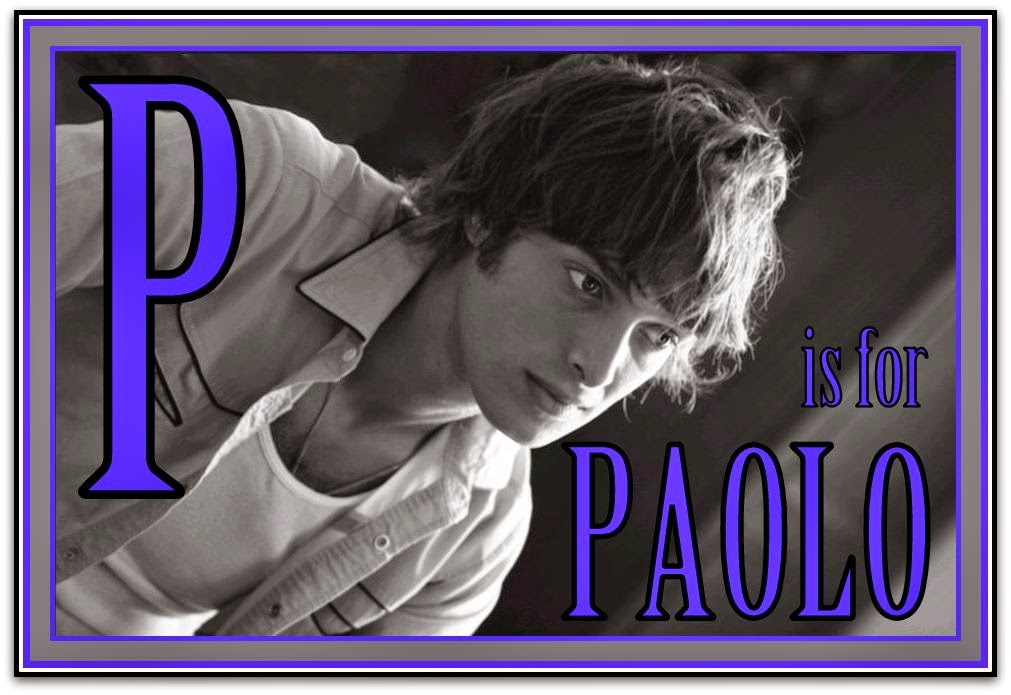 Paisley (yes...as in Scotland) singer, Paolo Nutini, is in the top ten of my contemporary favorites. Maybe the top three. Yes, it's true - I like a whole lotta singers who currently have airplay in the current century.

Born of a Scottish mother and an Italian father, Paolo had plans to follow in his father's footsteps and work in "the family chippy" (fish and chips shop) in Paisley. A teacher recognized his musical talent and he has said that his grandfather encouraged him, too. With those votes of confidence, he learned the music business - he even served as a roadie.


The Paolo legend begins in 2003 when he was attending a concert - and the headliner was late. As the winner of an impromptu pop quiz, the story goes, Nutini was given the chance to perform a couple of songs on stage and the crowd was won over. Fortunately, the man who would soon manage Nutini was in the crowd: Brendan Moon. He was just sixteen.

In 2006, the singles "Last Request", "These Streets" and "Jenny Don't Be Hasty" were released. His debut album, These Streets, entered the UK charts at a healthy #3. Sold out concerts followed and the world got to see a little more of dear Paolo.

The 2009 release of his album Sunny Side Up produced my all time favorite Nutini hit, "Candy."

His current album, Caustic Love, produced the single "Scream (Funk My Life Up)."

If you don't know Paolo yet, you need to start YouTubing (I think I made up a word...again). He's got a unique, powerful voice and I'm addicted to his first two albums.

Take a minute and watch these great videos; Paolo is pretty versatile, too. I know I may be a stranger, but here - have some candy...

"Growing Up Beside You"

Shady Dell Knight could use some help wishing a friend happy 103rd birthday on April 18th - take a moment to visit his blog and chime in - you just don't get to do that at many 103rd birthdays, so why miss the opportunity, eh?

Click here to do your birthday duties!  Thank you, sweet peeps!