V is for Van 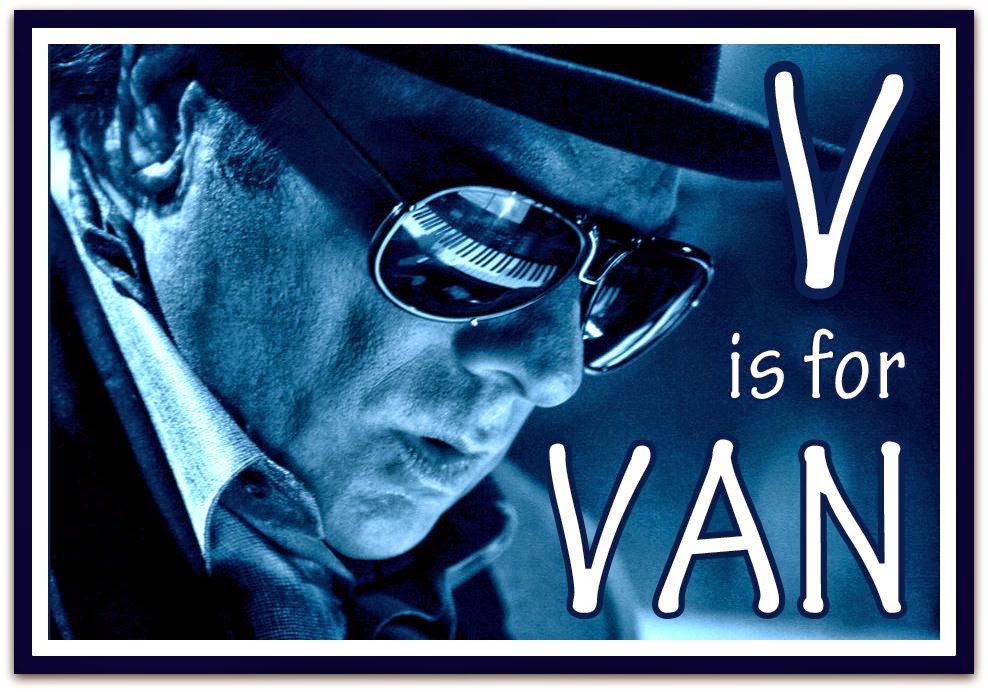 VAN is the MAN!

Born in 1945 in Belfast, this critically acclaimed Northern Irish singer started his career in the 1950s in local showbands.

By the late sixties, George Ivan Morrison became the rhythm and blues darling, the soulful master of such hits as "Brown Eyed Girl," "Wild Nights," "Domino," "The Mystic," and "Gloria."

In fact, why I am even trying to tell his story? This is all you have to know: VAN IS THE MAN...I'm a nobody...who happens to be (conveniently) a brown eyed girl...