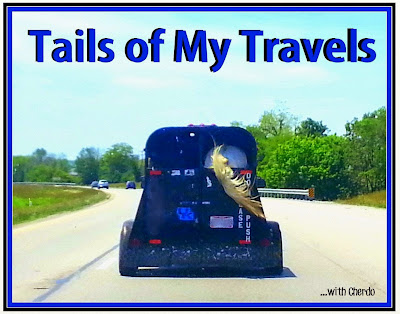 Wooo-wee. Last week was the most un-vacationy vacation ever. What started as an impromptu romp across three states to check in with family turned into a huge work day...then two...then three...then SIX.


West Virginia was the place of my birth, but I moved to Ohio as a child and then slid to the great state of Tennessee.

This year officially marks the point in time where I can say I've lived in Tennessee longer than any other state. There are many perks of living here. The climate is moderate, the people ooze friendly and there's way more colleges than necessary. Sometimes you skip seasons here, which is pretty cool. You can go from winter to summer in the same week. In other years, winter is more like a rainy season and no one complains that they were "winter gypped." Kind people sweeten your tea for you and look at you like you're crazy if you want to do that yourself. Festivals celebrate the biscuit (true story...we have a Biscuit Festival). The Smoky Mountains are beautiful and easy to find - just drive toward them. We have Dollywood. DOLLYWOOD, people.

In spite of all that, I miss the Midwest and the ethnic melting pot that was my hometown and it's nice to visit.

Here are some post-roadtrip observations and revelations:
Lastly, my bed is awesome and I'm glad I'm sleeping there tonight.