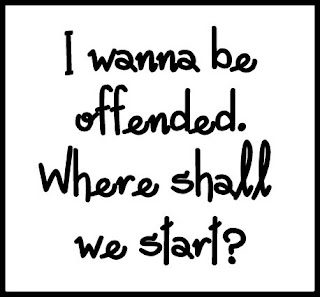 Last week, when the University of Tennessee decided to ask everyone to be gender neutral and use "ze" instead of he or she, it ignited a public backlash. I can't be a she? But that's what I'm used to and I think I've earned it.

After all, I am offended by the word "humans" because of the focus on "man" and I'd like to call you all HUs. Our greeting, instead of yoo-hoo, will be HU-HOO. Hell-o offends my religious beliefs, by the way. HU-HOO will fix that, too. I'm not hounding the university about it yet.

As much as I don't want to offend anyone, this is starting to be a bit over-the-top. The public zeal to make everyone included has turned into a huge steam roller driven by one group or another. With enough gas (an apt term) in that steam roller, the driver is free to roll over anybody and anything that doesn't align with the driver. It doesn't take too much dissection of this issue to see that the primary goal of making everyone feel included and represented isn't happening; not really.

Can't we get away from all this political correctness and back to working on relationships?

Another idea: let's just love our neighbor instead of offending or being offended. We could call it offriending. 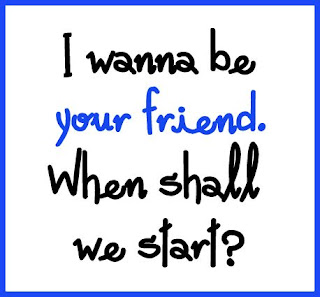 (Whoops...I've reached the end and there's not much funny stuff here. Flight of the Conchords, can you help me out??)

Go OFFRIEND someone today and tell them Cherdo sent you. Don't give them my address, but a nice hug would be okay.
Posted by Cherdo at 12:00 AM